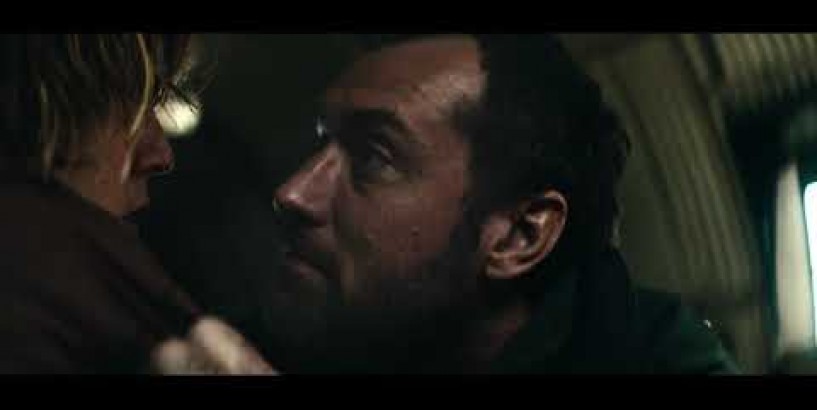 Reed Morano (“The Handmaid’s Tale”), THE RHYTHM SECTION stars Blake Lively as Stephanie Patrick, a woman on a path of self-destruction after her family is tragically killed in a plane crash. When she discovers the wreck was no accident, Stephanie enters the dark, complex world of international espionage seeking vengeance. Her search leads to Iain Boyd (Jude Law), a former MI6 agent who trains her to hunt down those responsible. With nothing left to lose, Stephanie transforms from victim to assassin and discovers that neither revenge nor the truth are what they appear. Paramount