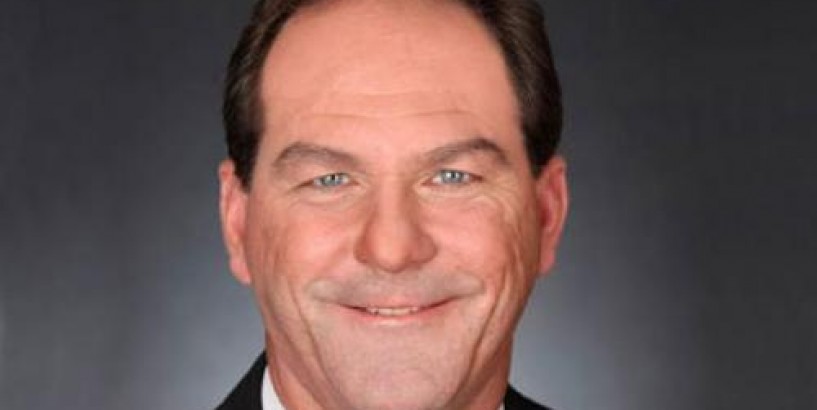 Bené’s appointment as president and CEO of NRA follows the departure of Dawn Sweeney in 2019 which led to the appointment of chief financial and people officer Marvin Irby to serve as CEO on an interim basis. Bené’s appointment also comes during a week when the ongoing effects of COVID-19 led to the cancellation of the annual NRA trade show and restaurants are cautiously beginning to reopen.

“Our industry’s operators, suppliers, and employees have been hardest hit by the coronavirus. Tom’s business acumen coupled with his remarkable record of success will be invaluable for our members and our industry as we begin the process of reopening and rebuilding,” said Melvin Rodrigue, chair of the NRA’s board.

Bené has been charged with reinforcing the association’s position as the unifying voice of the restaurant and foodservice industry and the recognized leader for employee training and certification programs, according to an NRA statement. Working with state restaurant associations, Bené will continue to strengthen the association’s advocacy efforts to ensure restaurants of every size are represented at the local, state, and federal levels. In this role, Bené will also be responsible for promoting the industry to multiple stakeholders, including members, prospective members, industry leaders and allies, government representatives, media, and consumers.

Those are quite different responsibilities from Bené’s prior roles at Sysco and PepsiCo. Until January 31, he was CEO at Sysco, but left the company when former CVS Health executive Kevin Hourican was brought in to accelerate growth. Bené had served as Sysco’s CEO since January 2018 and prior to that he was president and COO since January 2016. Prior to joining Sysco in 2013, Bené served as president of PepsiCo Foodservice for two years. He spent a total of 24 years with PepsiCo.