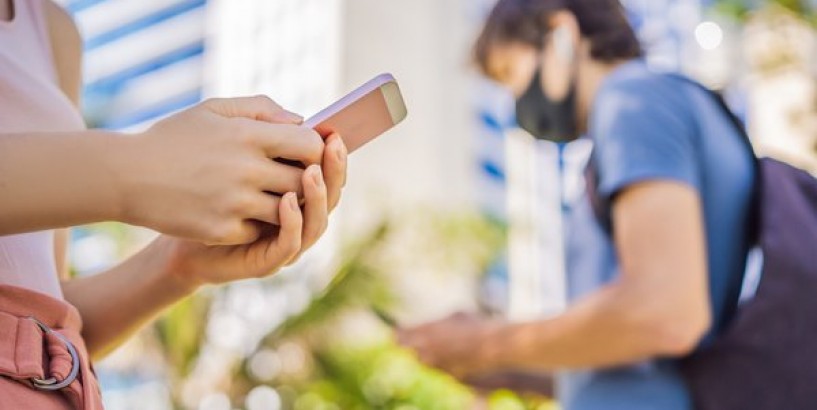 The state of North Dakota is preparing to roll out a COVID-19 tracing app based on the technology designed and built by teams at Apple and Google.

Care19 Exposure becomes the second COVID-19-related tracing app available in North Dakota under the Care19 Collection of apps. The apps will become available for Android and iOS devices.

The first COVID-19 tracing app launched in North Dakota, called Care19, was released a few weeks ago. Once the second app becomes available, Vern Dosche, head of the contact tracing deployment for North Dakota, said the state will rename the first app Care19 Diary, which reflects the ability to use GPS to record the location of the phone every 10 minutes and keep a diary.

“We’re waiting for Apple and Google to release the API interface, which we expected in the middle of May,” said Dosche.

Once the API becomes available and the state releases the app, it also will roll out a public service advertising campaign that will likely include billboards, television, radio commercials, and other collateral material such as posters that will be distributed to businesses across the state.

The first app, Care19 -- created and designed by Tim Brookins , a Microsoft engineer at sports app software company ProudCrowd in Fargo -- relies on GPS. Rather than build Bluetooth tracing into the app with GPS, the decision was made to offer two apps.

Brookins originally designed the tracing app to track North Dakota State University football fans. He altered the concept to apply it to contact tracing for COVID-19.

It didn’t take long to adapt the app. “We released a v1 product on iPhone only in 10 days,” Brooklins wrote in a LinkedIn message. “Android took another 10 days.”

Now Brookins and other Microsoft engineers are working to launch the second app based on the Apple and Google technology. “We are an approved provider for the exposure notification API,” he wrote. “Working on it right now.”

Dosche said North Dakota has reached out to other nearby states such as Wyoming. “We’ve had discussions with Google and Apple about this,” he said. “They are authorizing one app developer per state. The developers must go through an approval process.”

Apple and Google did try to implement a national tracing app, he said, but since decided to launch the technology state by state.

The tracing app from Apple and Google uses an encrypted Rolling Proximity Identifier that changes on average every 15 minutes and requires a Daily Tracing Key to correlate to the user. This, according to the companies, reduces the risk of revealing someone’s identity.

The names of the people who are infected are never revealed. Bluetooth pings the other phone. In the event that someone is confirmed as having tested positive for COVID-19, and it’s confirmed by the health department, it all happens on the phone. The alert is sent to the identifier key, from phone to phone. If the alert goes off, it’s an indication that the person should get tested for the virus.

"Our strategy seems to be successful, but no one is claiming victory just yet," Dosche said.