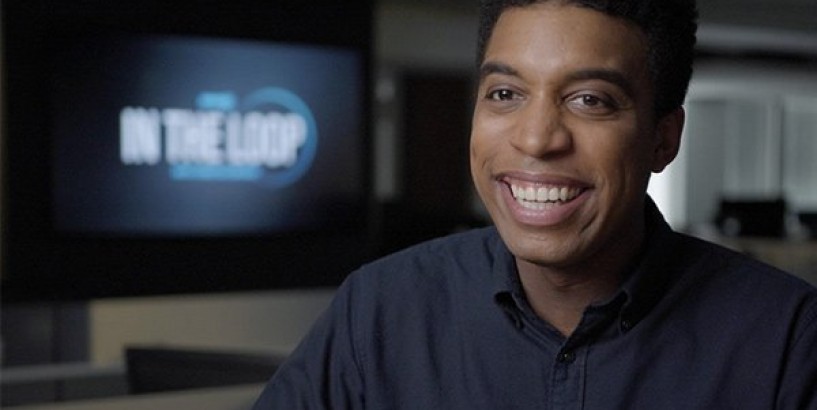 by Fern Siegel , 7 hours ago

Promising a fresh take on news, OTT network Newsy kicks off “In The Loop with Christian Bryant” on May 25 at 7 p.m. Airing Monday through Friday, it targets OTT viewers 25 to 54.

Zach Toombs, executive producer for “In The Loop,” told Television New Daily the show “captures what it’s like to live online in the pandemic era. There’s a lot of serious news covered here, but the show also makes time for the cultural trends and social buzz that have become a big part of our social-distanced lives — from binge-worthy shows to gaming.”

For example, Toombs says one show might include the “Internet Detective,” segment, which unravels online conspiracy theories, followed by a rundown of top headlines and trending topics. That’s capped off with a deep dive story on how Animal Crossing became a quarantine cultural phenomenon.

“Our host Christian Bryant guides us through all this like a well-informed friend sitting down for a virtual dinner party through video chat,” he adds. “We’re letting him bring in more of his creative personality to deliver a new kind of news show.”

The show airs on Newsy’s free streaming app for Roku, Amazon Fire TV and Vizio. It can also be viewed on the streaming apps of more than 30 local Scripps TV stations.

Toombs says Bryant gives the newscast “a down-to-earth feel in all aspects, from quippy transitions to his free-flowing interview style. The end goal is to create a show that's relatable to viewers — and really something they want to watch. It furthers the Newsy mission of taking a facts-first approach,” he tells TVND.

Newsy, a subsidiary of The E.W. Scripps Company, was acquired in 2014, shifting from a news syndication business to a national news brand.

Other Newsy shows include “Morning Rush,” “The Briefings,” “Newsy Now” and “Newsy Reports.”