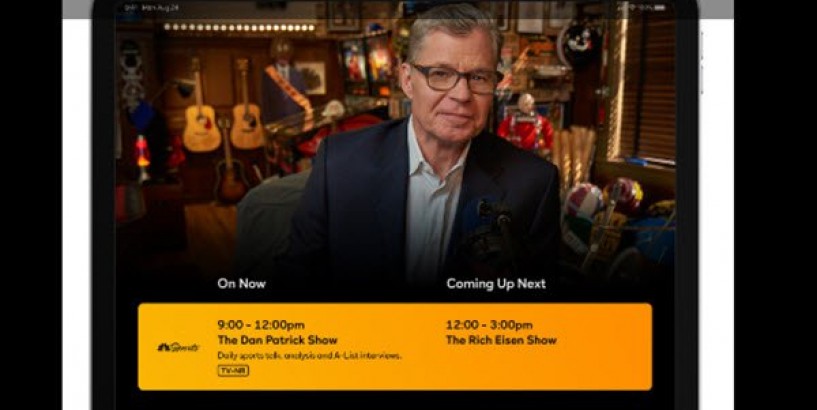 by Karlene Lukovitz @KLmarketdaily , 11 hours ago

Shows will be available on demand in addition to streaming live.

Highlights from the channel will also be featured in Peacock’s trending section, a hub for short-form content that is updated on a daily basis and also includes pop culture updates.

The channel’s daytime stream will feature live sports talk programming including “PFT Live with Mike Florio,” “The Dan Patrick Show,” and “The Rich Eisen Show.” In September, “Brother From Another” and “PFT PM” will join the lineup.

Fans can also watch on-demand replays of events such as the Triple Crown horse races, daily highlights from NBC Sports, and “hundreds of hours” of sports series, documentaries and films, according to NBCU.