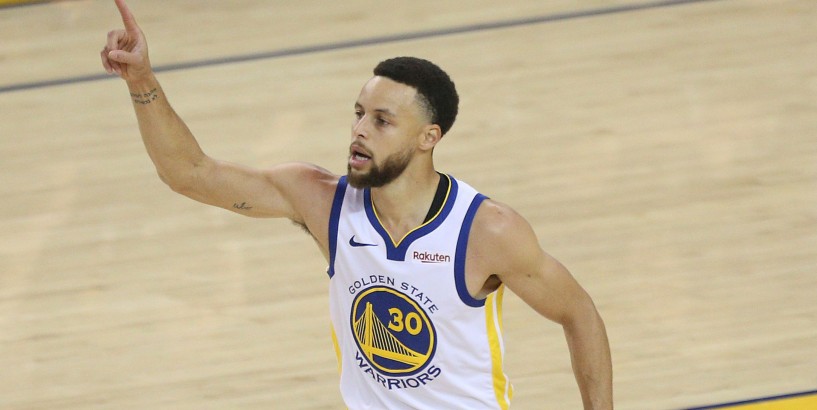 OAKLAND — Remember when everyone was asking what was wrong with Stephen Curry? You should, it was only a week ago. Yet after Curry sunk 33 points in the first three quarters of the Golden State Warriors' 116-94 victory over the Portland Trail Blazers on Tuesday — and 36 overall — his difficulties in the Western Conference semifinals feel like an eternity ago.

With Kevin Durant out injured, Curry took over Game 1 of the conference finals at Oracle Arena, quashing all the convenient narratives in the process.

This was Curry vs. Curry. Not Stephen against his brother Seth on the other team, but the NBA’s best pure shooter against the limitations of his own motivation and willpower. It wasn’t about whether Portland talisman Damian Lillard could go head-to-head with him, but about how Curry once again looked, felt and acted like he was simply unstoppable.