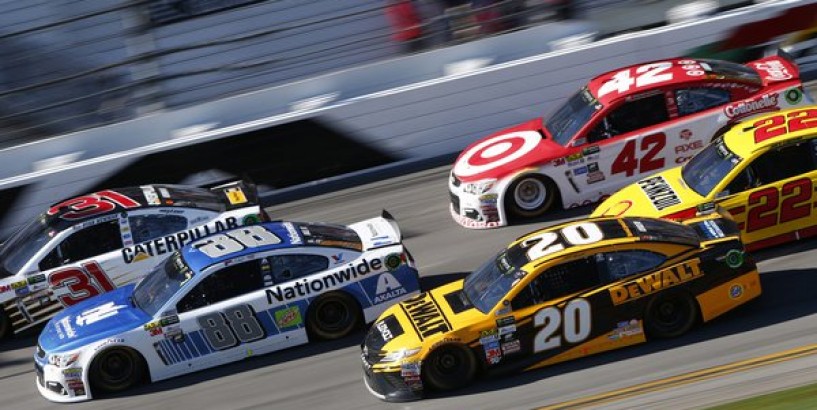 by Wayne Friedman , 5 hours ago Pent-up demand for live TV sports over the weekend had a live NASCAR event on Fox making a fast start — and realized sharply higher viewing results.

“The Real Heroes 400” race from Darlington Raceway posted a big 6.32 million in preliminary Nielsen-measured viewers. Fox says it was the most-watched non-Daytona 500 race in three years.

The “Heroes” race aired with no fans in the stands -- in keeping with COVID-19 promised restrictions of live sports leagues/programmers for the return of sports to TV.

The last two NASCAR Cup Series races, before major sports leagues/programming was shut down in mid-March, had Fox pulling in 4.8 million for the “Auto Club 400” (March 1) and 4.6 million viewers for “Fan Shield 500” (March 8).

Other Fox channels aired some live European soccer matches over the weekend -- also with no fans in the stadiums.