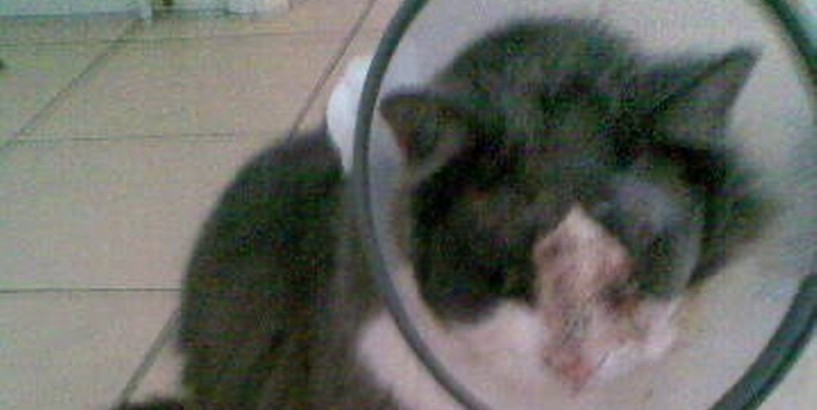 Just some of the pellets found inside Teddy Sign up to FREE daily email alerts from mirror - daily news Subscribe We will use your email address only for sending you newsletters. Please see our Privacy Notice for details of your data protection rights Thank you for subscribing We have more newsletters Show me See our privacy notice Could not subscribe, try again later Invalid Email

A horrified pet owner discovered her beloved cat had been shot more than 20 times with an air gun three days before Christmas.

It is believed that Teddy was "trapped and used as target practice" with vets believing someone had "tried to put both his eyes out".

The feline pet has lost an eye as a result of his ordeal, and his owner Joan Sams says he "wakes up shaking with fear", reports the Chronicle Live.

Joan, 63, let both her cats out of her home in Walker, Newcastle, on the Thursday before Christmas, but didn't see Teddy again for three days.

"He was a stray from down the road and the other cat brought him in initially. I've had him probably less than a year," said Joan. Teddy the cat's injuries after being shot with an airgun Read More