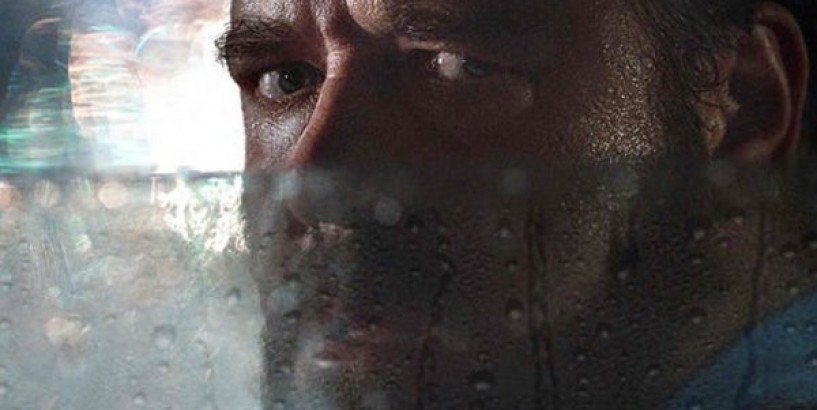 Movie studios are slowly ramping up TV advertising in anticipation of the re-opening of theaters, after a shutdown due to the COVID-19 pandemic over the last five months.

During the most recent two-week period -- August 7 through August 20 -- $10.5 million was spent on national TV networks for theatrical movies --some 2,219 total airings, yielding 762 million impressions, according to iSpot.tv.

This compares with a total of $216,965 (36 airings and 136.4 million impression) in total movie studio national TV spending for theatrical movies in the previous two-week period -- July 20 through August 6.

Three of the biggest U.S. movie theater chains -- AMC Theaters, Cinemark Theaters, Regal Cinemas, Marcus Theaters will slowly open anywhere from up to 40% of their theaters over the next week and a half.

The biggest film to come in September is the big spy action thriller, Warner Bros.' “Tenet,” intended for summer. The studio began spending slowly on the movie in May, with hope of a summer start. TV commercials for the film to date had just 26 airings -- totaling $453,274.