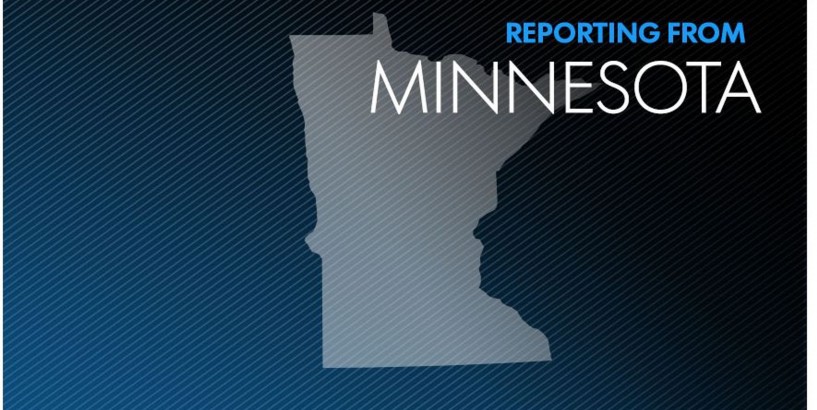 A Minnesota father is facing second-degree murder charges after police say he deliberately dropped his 5-month-old boy on his head, killing him. According to the St. Paul Pioneer Press, authorities arrested 35-year-old Matthew Hoisser at his Woodbury home, roughly 20 miles from Minneapolis, in connection with the death of his son, Gus.

Hoisser told investigators that he grew frustrated with Gus for crying and being "difficult" and "fussy," according to documents from the Washington County court. The baby suffered multiple head injuries, including a skull fracture, the newspaper reported.

"Gus was a sweet, beautiful baby, a source of joy to his parents, and beloved by all who knew him," the obituary reads. "He loved riding on his daddy’s shoulder and hearing his mommy sing, especially Rainbow Connection, and will always remain their precious Snuggamonkey."

Court records say Hoisser was caring for Gus on April 24, from about 7:30 p.m. to midnight, and had trouble getting him to fall asleep.

Early the next morning, the baby's mother said her son was "noticeably whining and whimpering" and would not take a bottle. She took him to his childcare provider around 7 a.m., noting that he hadn't eaten much and was "fussier than usual," the complaint said.

The provider put the baby down for a nap and discovered him "awake and fussy" later. She found him "limp and quiet" when she went to change his diaper and called 911.

The baby was hospitalized and died five days later, the Pioneer Press reported. The cause of his death was ruled to be blunt force trauma.

Doctors said the head injury was so severe that, if the baby had survived, he would have been permanently blind, deaf and unable to move. There was also evidence of hemorrhaging along his spinal cord.

The medical examiner who conducted the baby's autopsy also discovered evidence of a previous head injury, "likely a week or two within the infant's hospitalization."

Hoisser told authorities that he had caused that injury while changing his son's diaper when he laid the baby down and Gus' head hit the floor hard enough that Hoisser could "recall the event in detail," the complaint said.

He also said that he was not always "super gentle" with the baby, and that Gus was a difficult baby who had colic and was often fussy.

Hoisser's bail was set at $350,000. He also had a domestic abuse no-contact order, stipulating that he not have any contact with his wife, Nicole, or their unborn child, with whom Nicole is currently pregnant.

If convicted, Hoisser could face up to 40 years in prison. His next court hearing is scheduled for Aug. 19.