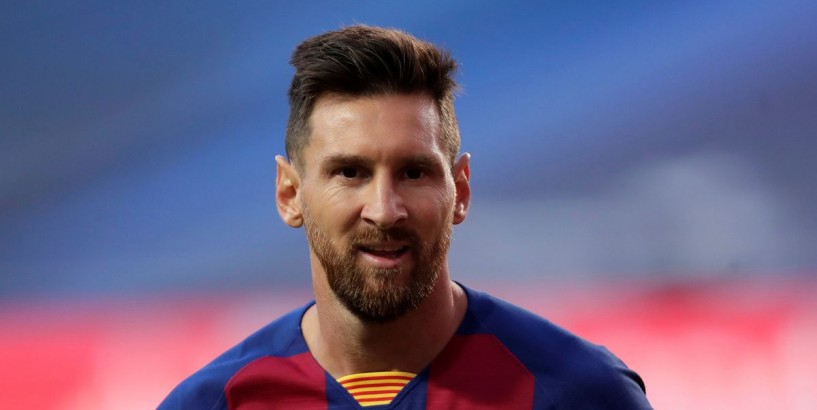 Who do Liverpool need to sign to retain the title? Keep up with all the Reds news with our free daily newsletter Sign up When you subscribe we will use the information you provide to send you these newsletters. Sometimes they’ll include recommendations for other related newsletters or services we offer. Our Privacy Notice explains more about how we use your data, and your rights. You can unsubscribe at any time. Thank you for subscribing We have more newsletters Show me See our privacy notice Invalid Email

Jamie Carragher has outlined why Liverpool 'won't go anywhere near' Lionel Messi as anticipation builds over the superstar's potential exit from Barcelona .

Manchester City appear to lead the race, with one report from Argentina having claimed on Friday that Messi has already agreed terms with Pep Guardiola's side.

Liverpool boss Jurgen Klopp said he would love to sign Messi when quizzed about the Barca forward ahead of Saturday's Community Shield clash against Arsenal .

But Klopp insisted the Premier League champions have "no chance" of landing the Argentine ace because of the huge finances involved - and Carragher agrees.