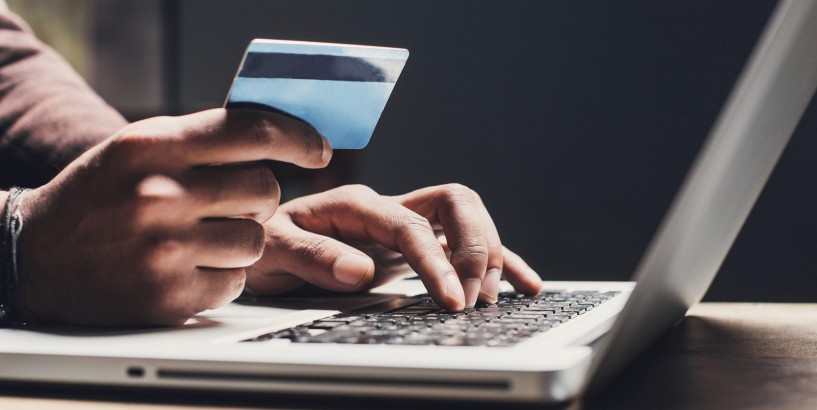 WASHINGTON – Ever wonder what became of the Nigerian romantic in a financial jam or the lottery winner who needed your help to claim his winnings? The Justice Department announced Tuesday that it had arrested 281 of them – including 74 people in the United States – and charged them with wire fraud, money laundering and other crimes for a wide range of digital scams designed to prey on the unsuspecting. The arrests were part of a four-month crackdown on digital schemes called Operation reWired.

The scams tended to target real-estate buyers, the elderly and others by convincing them to make wire transfers to bank accounts that the suspects controlled, according to the department. The suspects would impersonate a key employee to make a transfer after gaining access to the victim’s email account, or perhaps sensitive employment or tax records, often through romance or lottery scams, according to the department.

The arrests included 167 people in Nigeria, 18 in Turkey, 15 in Ghana and others in France, Italy, Japan, Kenya, Malaysia and the United Kingdom. Authorities seized nearly $3.7 million, the Justice Department said.

“Anyone who engages in deceptive practices like this should know they will not go undetected and will be held accountable,” Deputy Attorney General Jeffrey Rosen said in a statement.

Attorney General William Barr has called fraud against the elderly a "massive problem" that is often perpetrated by transnational criminal organizations. The cost can be especially high and the losses catastrophic for the elderly, he said in a March speech.

"We have to prosecute an all-out attack on these despicable crimes," Barr said.

The latest enforcement effort followed one called Operation Wire Wire announced in June 2018 that resulted in the arrest of 74 people, the seizure of nearly $2.4 million and the recovery of about $14 million in fraudulent wire transfers.