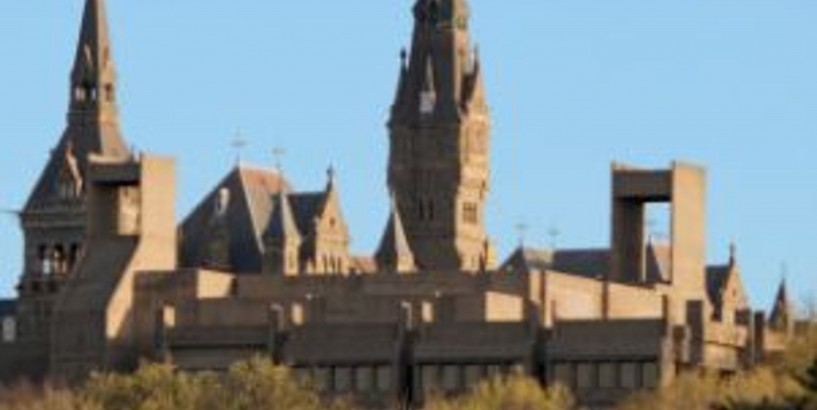 It’s better to be born rich than smart. That’s the sobering takeaway of a new national study released by Georgetown University on Wednesday that suggests a child's success in life is shaped less by their innate talents and more by their social standing and life circumstances from birth to early adulthood.

"If you’re born well off and you don’t show talent, you have a better chance of ending up in a good job than if you’re a low-income, talented student," said Tony Carnavale, director of Georgetown's Center on Education and the Workforce , which produced the study.

'We try to fudge nothing': Do all students cheat on their college applications? No, consultants say, but there are plenty of problems

"This is the Felicity Huffman and Lori Loughlin report — it's the empirical evidence of that," he added, referencing the college admissions bribery scandal, which has busted the notion that premier universities were admitting all students on the basis of merit alone.

Huffman pleaded guilty this month to fraud conspiracy. Loughlin and her husband pleaded not guilty.

Study followed kindergartners from 1989 The new study is unusual for its breadth and depth. Four researchers at Georgetown combined national data sets to follow the school and career trajectories of a representative sample of students in public and private schools.

They started with a group of kindergartners in the 1989-90 school year and tracked students through high school, college and into the labor market.

The researchers studied students' test scores, college enrollment and attainment, and the prestige of their occupation, if they secured one.