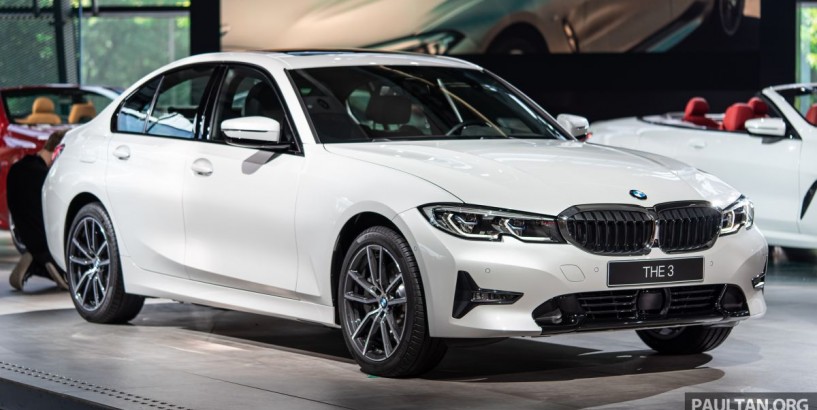 Anyway that’s all and laatly, I want to say that I hope there will no negative feedbacks from anti EU fans, anti-Proton fans and anti-China fans cause I noticed that some of haters didn’t even bother to read the articles, never research car facts before hater replied to us. We already know which Salesmen the haters came from because we highly doubt that haters didn’t even own their car to feel. So as I mentioned to haters, before you reply, please don’t talk keep on saying battery replacement and expecting higher price for EU Cars, Ford, China Cars and Proton.