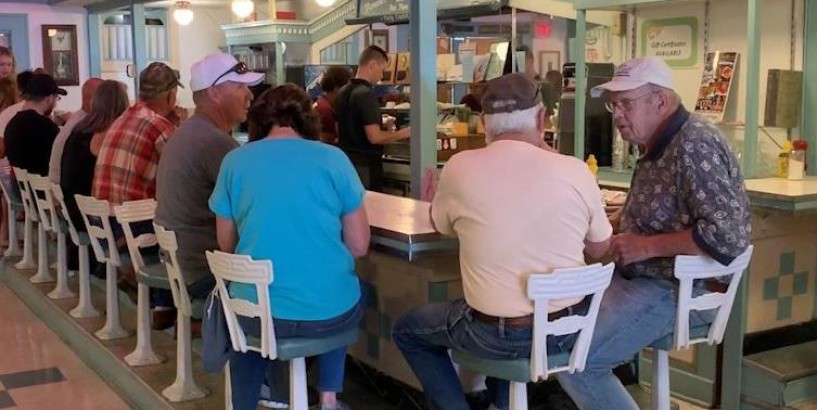 BUTTE- The iconic restaurant Gamers Café along with the Curtis Music Hall Building are up for sale, in Uptown Butte.

Gamers which is a Butte staple opened in 1904, on the corner of Park and Montana Streets and after a fire in the 1930's the café moved to its current location, the Curtis Music Hall.

Paul Cote has owned the café and building for the past 25 years. Gamers has been a family affair for Cote, with his children and grandchildren working alongside him at the restaurant.

Now, Cote says it's time to pass along the torch and hang up his apron to spend more time with his wife. Cote says he will miss the restaurant but the legacy of Gamers will live on without him.

Cote said, "It's time and it will still be a good community thing cause anyone who buys it will see it's importance in the community as a coffee place and as a place for social identity where people can go meet each other, it's Butte's version of Friends."

Cote adds he hopes the new owners can fix up the upstairs of the music hall and make the building even greater than it already is today.