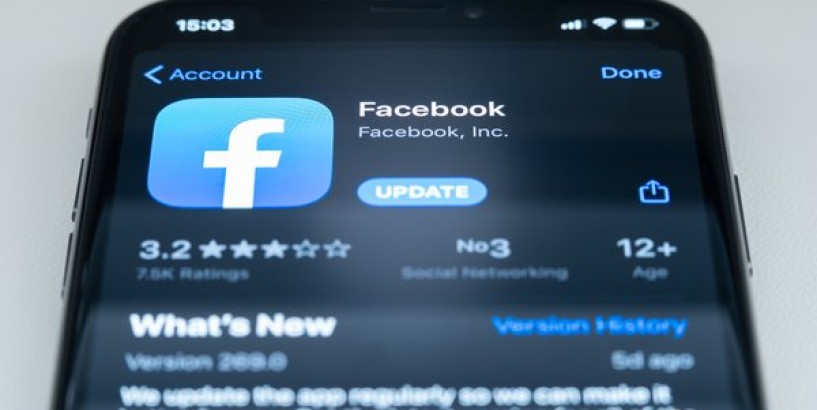 Escalating a battle between the two companies, Facebook is warning developers and advertisers that Apple’s forthcoming mobile operating system will "severely impact" its ad partners' performance.

Facebook and other app developers use the unique code linked to each device, the Identification for Advertisers (IDFA), to target ads and track their performance across devices.

But Apple announced in June that it will require developers to show a warning label to users before collecting IDFA info on iOS 14, and will also require that users opt in to letting that ID be shared -- requirements that Facebook and others have said will greatly limit advertisers' access to IDFAs and therefore their targeting capabilities.

In response, Facebook on Wednesday announced in a blog post that it will not collect IDFAs through its apps on iOS 14 devices.

“For developers and publishers using [Facebook's] Audience Network, our ability to deliver targeted ads on iOS 14 will be limited,” Facebook warned. “As a result, some iOS 14 users may not see any ads from Audience Network, while others may still see ads from us, but they'll be less relevant.”

Due to advertisers’ compromised ability to target and measure their campaigns, developers and publishers should expect lower CPMs on Audience Network and likely on other ad networks on iOS, Facebook said.

In fact, Facebook said that its tests have shown a 50% decline in Audience Network publisher revenue when IDFA-enabled personalization was removed from mobile ad-install campaigns. “In reality, the impact to Audience Network on iOS 14 may be much more,” Facebook wrote.

“This is not a change we want to make, but unfortunately Apple’s updates to iOS 14 have forced this decision,” Facebook added. “We know this may severely impact publishers’ ability to monetize through Audience Network on iOS 14, and, despite our best efforts, may render Audience Network so ineffective on iOS 14 that it may not make sense to offer it on iOS 14 in the future.”

Exactly how many advertisers will be affected remains unclear. Worldwide, Facebook says it currently works with roughly 19,000 developers and publishers.

Hinting at an alternative for mobile advertisers, Facebook says it is building alternate monetization products for publishers, as well as supporting other platforms outside of iOS 14.

The company acknowledged that its own advertising will be less affected. Facebook Inc. can use its deep user profile data, as well as phone and email information, to target ads to Facebook and Instagram users.

Facebook’s issues with Apple have been made public recently.

Fidji Simo, head of Facebook’s app, recently called out Apple for forcing Page owners to pay its 30% App Store tax despite her efforts to give them a pass in light of the ongoing pandemic.

“We asked Apple to reduce its 30% App Store tax or allow us to offer Facebook Pay so we could absorb all costs for businesses struggling during COVID-19,” Simo said in a recent post . “Unfortunately, they dismissed both our requests, and SMBs will only be paid 70% of their hard-earned revenue.”

Earlier this month, Facebook’s Gaming division also blamed Apple for undermining the debut of its gaming app on the App Store.

Facebook’s isn’t the only company taking Apple to task for its App Store policy: Epic Games has been warring with Apple since its blockbuster game Fortnite was removed from the App Store.