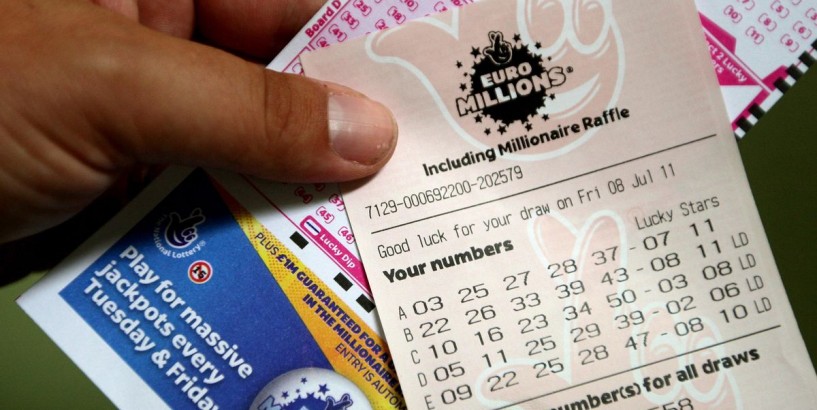 Could you be a lucky winner? (Image: PA) Get daily news

If you've ever dreamed of taking that ultimate luxury trip, buying a supercar or dream home or even paying off a mortgage - you could do all that and more with tonight's jackpot.

And one lucky ticket-holder could be scooping the eye-watering sum if their numbers are right - could it be you?

The Millionaire Maker Selection codes are:

Tonight's Thunderball winning numbers are 9, 30, 33, 36 and 37. The Thunderball is 7. A £32million jackpot is up for grabs in tonight's Euromillions draw (Image: Getty)

Players of EuroMillions are also given an automatic entry into the UK Millionaire Maker - where they must match with a drawn code.

Fancy boosting you chances? Players can play up to seven lines of numbers on each pay slip and buy 10 slips at a time.

You can play up to four weeks in advance and ticket sales close at 7:30pm - around an hour before EuroMillions draw on Tuesdays and Fridays.

Europe's biggest winners were Colin and Chris Weir from Largs in Ayrshire.

The husband and wife said they were "tickled pink" after scooping an unbelievable £161 million in July 2011.

Married for 30 years and with two children, the life-changing £161 million prize catapulted them into the Sunday Times Rich List above Beatle Ringo Starr and Sir Tom Jones.

Check back here later for the full set of EuroMillions results, as well as Millionaire Maker codes. Read More