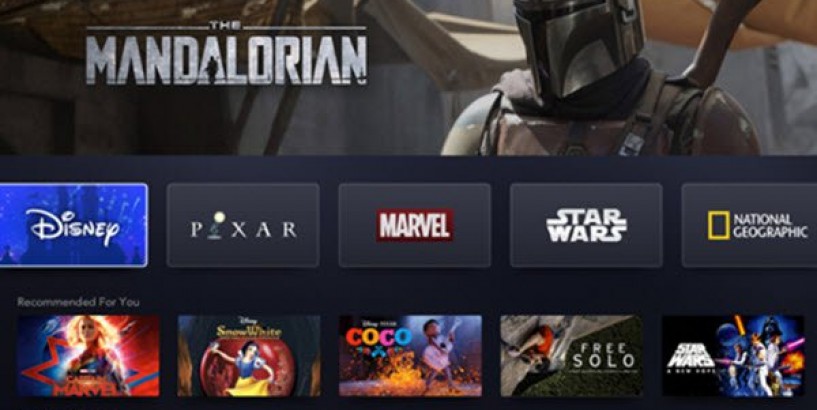 by Karlene Lukovitz @KLmarketdaily , 7 hours ago

Disney will yield $11.2 billion, or 19%, of its total sales from direct-to-consumer revenue this year, driven primarily by its new Disney+ and now majority-owned Hulu streaming services, estimates Macquarie Research in a new report.

That percentage reflects Disney's investment in driving Disney+'s remarkable growth in subscribers -- up to more than 60 million since its launch last fall -- but also the reality that Disney's core businesses have been particularly hard-hit by the COVID-19 pandemic.

Macquarie projects that Lions Gate Entertainment, thanks to its Starz streaming platform, will come in a close second to Disney in terms of percentage of total revenues from D2C/streaming: 18%.

The D2C/consumer streaming revenue projections for other big traditional entertainment conglomerates are far lower: ViacomCBS and AMC are each estimated to garner 6% of total revenues from D2C this year, followed by Discovery at 5%, Fox with 2% and Comcast at 0%, according to Bloomberg ’s summary of the report.