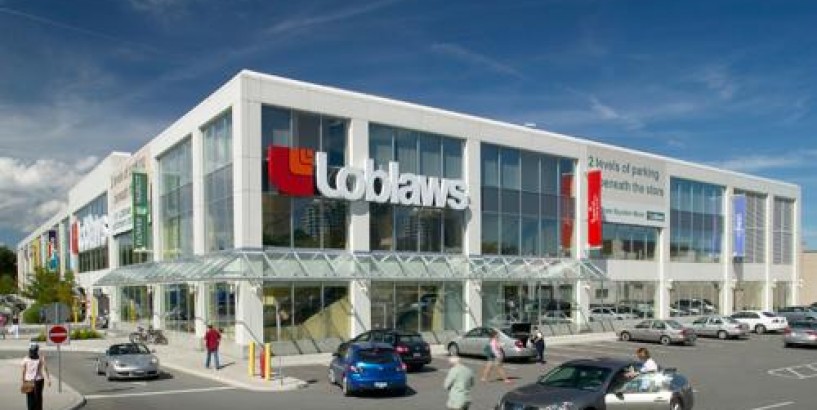 Digital Sales Up 280% at Loblaw

The Brampton, Ontario-based retailer reported on Thursday that it incurred $210 million in pandemic-related costs during the second quarter ended June 13, including e-commerce investments and $134 million in pay bonuses for its 200,000 employees.

Loblaw's e-commerce investments certainly are paying off for the company, which reported a 280% increase in digital sales to $895 million.

The company says it expects continued growth in its e-commerce business and is investing to expand capacity and enhance its same-day service offering while also improving the cost structure of the business over time.

"Loblaw delivered strong operational performance, as both our base business and strategic growth pillars performed well amidst the extraordinary conditions brought on by COVID-19," said Galen G. Weston, executive chairman, Loblaw Companies Limited. "Significant investments in the safety and well-being of everyone in our stores delivered against customer expectations, despite negatively impacting earnings. At the same time, the Company considerably strengthened its position in e-commerce as online grocery sales surged."

Loblaw, which operates the Shoppers Drug Mart, Loblaw and other banners in Canada – reported its net earnings fell 40.9% to $126 million compared to $213 million in the same period last year. Overall same store sales were up 10%. When it came to formats, overall demand shifted toward conventional formats, with the Market division delivering strong same-store sales growth of 18.8% and the Discount division growing sales by 4.9%. Same store sales in Drug declined by 1.1%, the company said.

Most of the money will go toward distribution centers, both new construction and upgrades. Even so, the entire investment plan speaks to larger trends in food retail, and could help the chain better compete against Amazon and other rivals.

The investment effort is not only a well-funded initiative designed to propel Walmart Canada into the future, but also stands as one of the most detailed commerce plans yet released by the retail chain. Walmart Canada said that the investment will touch upon every aspect of its business and speed up e-commerce for consumers, including deliveries. The investment push also will result in what the retailer called “smarter” stores and a better omnichannel retail experience overall.

“As Walmart Canada's business grows – especially with grocery and e-commerce picking up significant momentum – Walmart will not compromise on offering the everyday low prices customers trust – both online and in-store,” the chain said.

Loblaw Companies Ltd. operates 2,431 stores in Canada. The company is No. 13 on Progressive Grocer ’s 2020 PG 100 list of the top food retailers in North America .