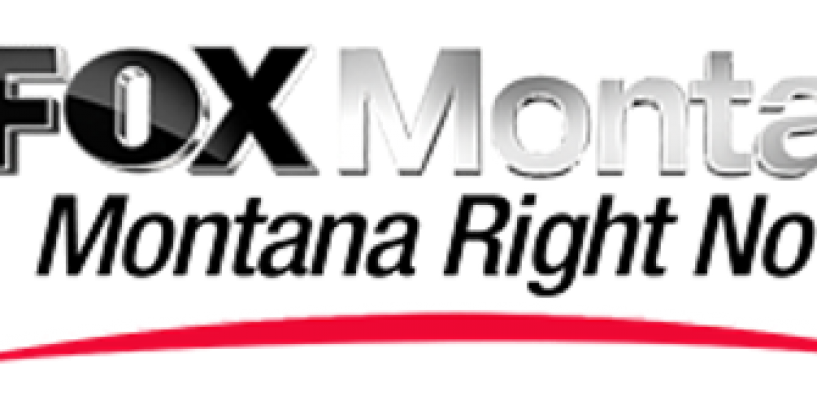 MODESTO, Calif. (AP) — A Northern California city has denied a request to hold a so-called Straight Pride rally at a park.

Modesto city officials on Friday denied an application by the National Straight Pride Coalition for an Aug. 24 event at Graceada Park.

Opponents argued the rally would promote hatred of LGBTQ people and minorities.

More from this section Andrew McCabe sues FBI and DOJ over firing Nursing a Bee Back to Health A Turkish woman owns over 3,000 coffee cups City spokesman Thomas Reeves says the permit request was denied over safety concerns, because the group lost its liability insurance and the parks department determined the event wasn't consistent with park use.

However, Reeves says the city would allow the rally at a downtown plaza if the group proves it has insurance by Tuesday.