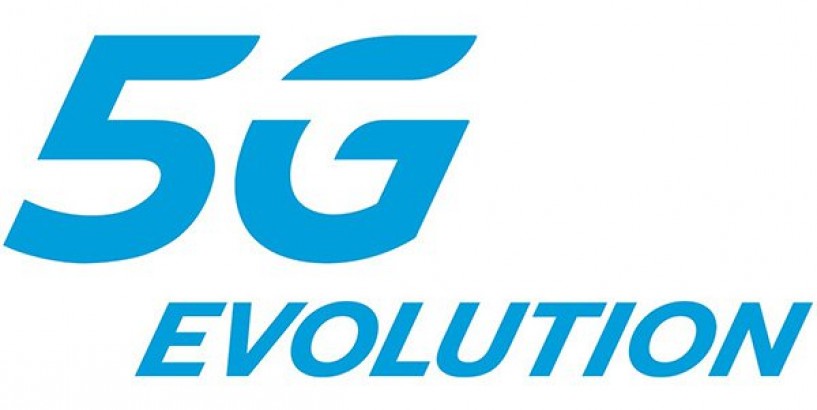 by Wendy Davis @wendyndavis , 7 hours ago

AT&T ads boasting about the company's “5G Evolution” service mislead consumers and should be discontinued, an appeals panel of the ad industry's self-regulatory program confirmed.

In a decision released Wednesday, the National Advertising Review Board (a unit of the BBB National Programs) said the ads wrongly convey that AT&T offers a fifth-generation network.

“The term 'Evolution' is not likely to alert consumers to the fact that the service is not 5G,” the five-member appellate panel wrote. “The current prevalent technology in wireless service is 4G LTE, and LTE stands for 'evolution.' Thus, consumers may well interpret 'Evolution' in the challenged claims as signifying that AT&T’s technology has already evolved into 5G.”

The panel also held that the ads use of the language “The First Step to 5G” doesn't remedy the problem, because consumers could believe AT&T is promoting a 5G network while also promising an even more powerful network in the future.

AT&T's website describes the company's "5G Evolution" network as the "first step on the road to 5G," and says its 5G E network can offer downloads of up to twice as fast as "standard" LTE networks.

Tuesday's decision upheld an opinion issued last year by the National Advertising Division. The rulings stemmed from a challenge to AT&T's ads by the competing carrier T-Mobile.

AT&T said it disagrees with the decision, but will comply, according to the opinion.

AT&T isn't the only carrier to face a challenge over ads touting 5G service.

Verizon also faced claims over ads boasting that it was the first carrier to offer 5G. The National Advertising Division initially said Verizon should discontinue or revise those ads, but reversed course after Verizon offered proof that it rolled out 5G in areas of Chicago and Minneapolis last April.