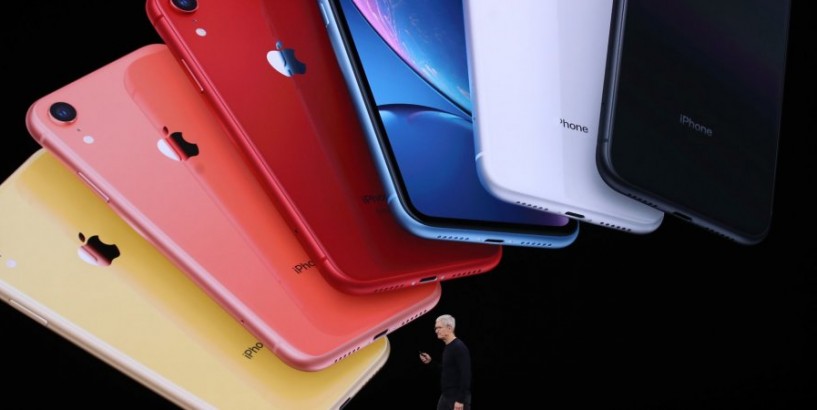 Apple's Next iPhone Could Be Delayed, Analyst Says

Apple's next big iPhone launch , which many observers are hoping will include at least one model capable of connecting to ultra-fast 5G networks , is in jeopardy of missing its September launch timeframe.

In a note to investors this week, JPMorgan analysts said that Apple's next flagship iPhone , which could be known as the iPhone 12, could be delayed one to two months. Accordin to CNBC, which obtained a copy of the note , the delays could be caused by manufacturing slowdowns in China, where the Covid-19 spread began and which forced factories to close for several weeks. The analysts also question whether a slower-than-expected construction of 5G networks will also affect shipment times.

"We believe that a 1-2 month delay in iPhone launch could indeed happen," the analysts wrote to investors. However, they added that they "do not believe that a one-to-two quarter delay is very likely."

The notoriously secretive Apple has had nothing to say about the prediction, and it's possible the analysts are incorrect. Only Apple knows the truth.

But if true, this would be even more sobering news for Apple, which has watched its stock price plummet and push its market cap below $1 trillion. It also means that Apple's launch plans this year could change dramatically.

For years, Apple has tried to keep a steady product launch schedule. The company offers up new flagship iPhones in September, gets them to store shelves soon after the announcement, and has plenty of time to take advantage of the holiday shopping season.

By the sound of it, Apple will still be able to take advantage of the shopping season if it pushes back its launch to October or November, but it could significantly impact its fourth-quarter performance. It could also affect other companies working on apps and accessories for those phones that benefit from the response to the new release.

Things could change, of course, but keep a close eye on Apple's launch plans since it could impact the tech industry's fourth quarter in a big way.