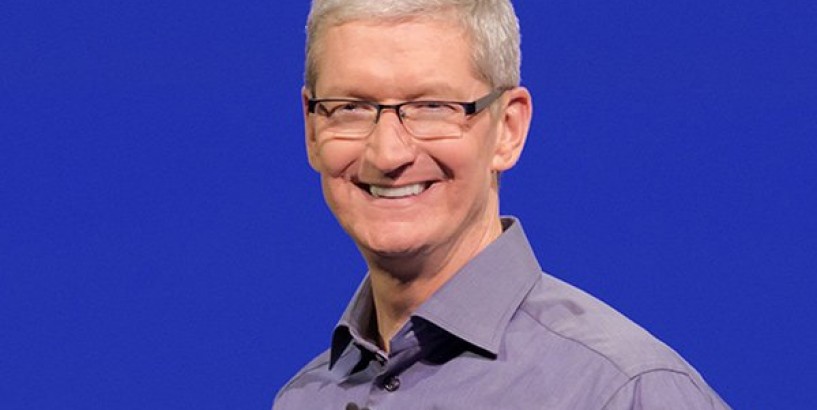 The iPhone maker posted quarterly revenue of $59.7 billion, which represented an increase of 11%, year-over-year.

“Apple’s record June quarter was driven by double-digit growth in both products and services and growth in each of our geographic segments,” Tim Cook, Apple’s CEO, stated in the earnings report.

The strong earnings came a day after Cook and other tech leaders were forced to defend their businesses during a hearing hosted by the House Judiciary Antitrust Subcommittee.

Positioning Apple as a force for good, Cook also noted on Thursday the company has just committed $100 million to a Racial Equity and Justice Initiative, while it recently pledged to become carbon neutral by 2030.

“We’re living the principle that what we make and do should create opportunity and leave the world better than we found it,” Cook said.

International sales accounted for 60% of the quarter’s revenue.

Not entirely immune from the COVID-19 crisis, Apple said it expected to release its next iPhones several weeks later than normal this fall.

During the quarter, as the pandemic persisted, Apple was forced to re-close many of its retail stores nationwide.

In turn, the company has been encouraging retail staff to work remotely, while shipping COVID-19 test kits to employees’ homes, Bloomberg recently reported .

Apple also butted heads with app developers and lawmakers angered by the 30% share of in-app subscriptions it takes during an app’s first year in the App Store. (After a year, Apple then takes a 15% cut of subscription revenue.)

Prior to the hearing he hosted on Wednesday, House antitrust committee chair Rep. David Cicilline (D-Rhode Island), in reference to Apple’s cut of in-app subscriptions, characterized the company as a monopolist.

Separately, the European Commission announced antitrust probes into the business practices of Apple’s App Store and Apple Pay, in June.

Dismissing the probes as groundless, Apple stated: “It’s disappointing the European Commission is advancing baseless complaints from a handful of companies that simply want a free ride and don't want to play by the same rules as everyone else.”

Although not mentioned by name, Apple was likely referring to Spotify, which has been petitioning regulators to take a closer look at Apple’s operations for years.

A recent report from consulting firm Analysis Group estimated the App Store generated $519 billion in total billings and sales of products and services in 2019.