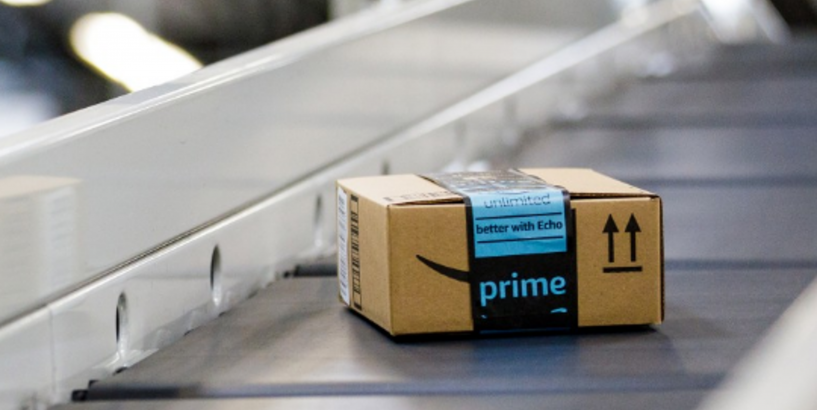 Amazon started offering one-day shipping on select items for Prime members last quarter, and it saw an immediate impact from the faster shipping speeds. CFO Brian Olsavsky attributed Amazon's acceleration in North American retail sales growth to its one-day shipping initiatives. Amazon expects the faster shipping to encourage consumers to buy more convenience items from Amazon instead of brick-and-mortar competitors like Walmart and Target. At least one analyst agrees, and thinks the shift to one-day shipping could generate $24 billion in additional revenue for the online retail giant. RBC analyst Mark Mahaney expects the move to increase Prime membership sign-ups and the amount each member spends.

Winning more Prime members Over 100 million Americans already have access to Prime membership benefits. Over the last year or so, Amazon has struggled to keep growing memberships and there are several signs it's practically saturated the market for Prime . But demand for faster and more convenient shipping options may push consumers that were on the fence to finally sign up for the membership program.

Pumpkin Spice Latte season in full swing: Here's how to save at Starbucks

Signing up more Prime members should have a direct impact on retail sales as well. Prime members spend about $1,400 per year compared to $600 per year for non-members, according to a survey from Consumer Intelligence Research Partners earlier this year. While correlation isn't the same as causation, unlimited two-day (now one-day) shipping is a pretty big convenience that can incentivize consumers to spend more on Amazon instead of its competitors. So more Prime members in general could increase spending on Amazon's marketplace.

One-day shipping will get Prime members spending even more The bigger opportunity still is getting Prime members to spend even more than they already do on Amazon. Prime members already account for the majority of shoppers on Amazon, so increasing their total spend is what will produce the bulk of incremental sales growth.

Mahaney estimates the average Prime member will increase their spending between 5% and 11% thanks to one-day shipping. Going off of CIRP's survey results, that's an extra $70 to $150 per member per year. And with over 100 million members in the U.S., that could easily be an extra $10 billion in sales, and closer to $20 billion on the high end.

In order to grow sales like that, Amazon will have to win sales away from more convenient stores like Walmart and Target, which often offer same-day fulfillment on items sold on their website -- especially items consumers are most likely to want quickly. Both Walmart and Target have answered Amazon's push into one-day shipping. Walmart introduced NextDay, which delivers select items within 24 hours. Target recently expanded its DriveUp program, which allows shoppers to pick up orders from stores without even having to get out of their cars.

The bigger, longer-term revenue opportunity There's one factor that Mahaney's analysis doesn't go into: the potential for Amazon's improved fulfillment network to support logistics services for other retailers. Amazon has successfully leveraged its infrastructure in the past to support services for other businesses, and it's on the same path as it builds out its one-day shipping capabilities.

That could ultimately prove even more valuable than the uptick in Prime memberships and consumer spending , but it's something that's well down the line for Amazon and its investors. Mahaney's $24 billion incremental revenue estimate should materialize very quickly in comparison.