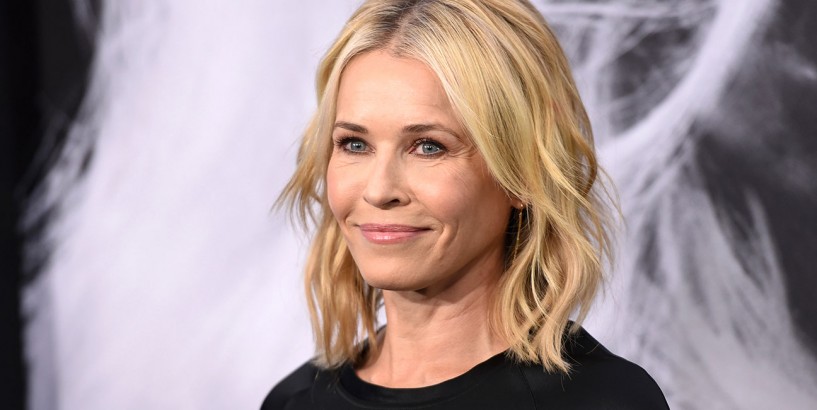 Comedian, actress and talk-show host Chelsea Handler. Despite Nation of Islam leader Louis Farrakhan’s history of bigoted remarks, the comedian countered that “Hitler was responsible for killing millions of lives. Farrakhan is just responsible for his own promotion of anti-Semitic beliefs.” By JNS

Comedian, actress and talk-show host Chelsea Handler shared on her Instagram page on Sunday a video that she called “powerful,” featuring National of Islam leader Louis Farrakhan, who has an extensive history of making anti-Jewish remarks.

In the past, some of them have included “I’m anti-termite,” referring to Jews as pests, and that Adolf Hitler was “a very great man.”

The video shows Farrakhan taking questions from the audience during an appearance in 1990 on “The Phil Donahue Show.”

“I learned a lot from watching this powerful video,” wrote Handler on her Instagram page.

The Simon Wiesenthal Center slammed Handler for sharing the video.

“@chelseahandler what exactly were you + other Americans supposed to learn from a leader who is a life-long anti-Semite who called Hitler a great man who refers to Jews as insects who spews hatred of LGBTQ people, whose Research Group luridly links Israel to deadly Coronavirus?” tweeted the SWC.