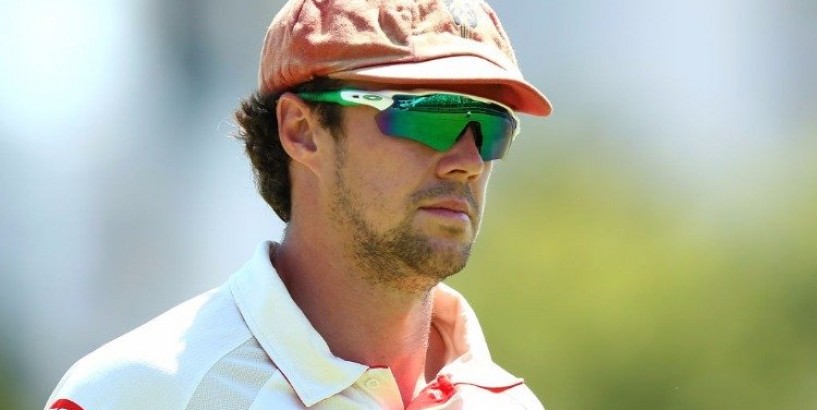 Jake Weatherald led the way as South Australia reached 3-115 at lunch on the opening day of their round seven Sheffield Shield match against Western Australia at Adelaide Oval.

In the first match following a two-month mid-season hiatus, Weatherald defied some quality WA bowling to reach 52 not out at the interval, including nine boundaries.

Captain Travis Head matched his teammate with a quickfire 46 off 62 balls in an innings that included seven boundaries.

The Test batsman was dismissed just before lunch, caught behind off Joel Parris (2-23).

It was a blow for the Redbacks who had revived after stumbling to 2-25, having been sent in to bat.

SA opener Henry Hunt was caught behind off Paris for 11, while the usually reliable Callum Ferguson was also caught at the wicket off the bowling of Matthew Kelly for a duck.

South Australia can ill-afford a defeat if they are to stay in touch with the second-placed Western Australia and remain in the hunt for a berth in next month's final.