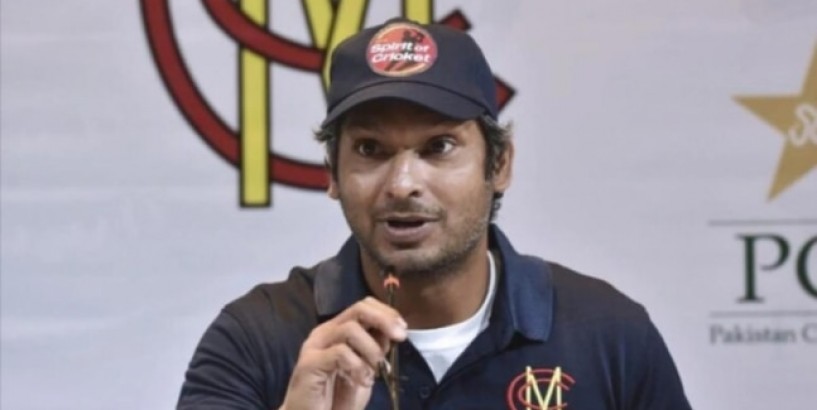 We need to understand reality of history, not just sanitised version: Kumar Sangakkara on racism

Former Sri Lanka captain Kumar Sangakkara opened up on the need to educate people about racism and how it was been prevalent in society for a very long time. He called on everybody to "change their mindsets and understand the reality of history" when it comes to racism.

Sports figures from across the world have been speaking out and making special gestures in the fight against racism.

The Black Lives Matter movement gained strength after the death of George Floyd in Minneapolis on May 25, who succumbed after a white police officer put his knee on the African-American's neck for nearly 9 minutes.

"It’s a great statement that has been made by everyone involved in sport. The spark that has given rise to this is not just about what has happened in the recent past but also in terms of bringing to context the historic injustices and also making everyone understand that there is no place for such attitudes, such mindsets anymore in today’s world.

"I think, as sportsmen and women around the world, have made very strong and emotive statements," Sangakkara said in India Today Inspiration.

Sangakkara also pointed out how racism is a "burning issue" in the sub-continent as well.

"I think, being a cricketer who has played in the past in a country where these issues have always been topical from a different context from a different period of history, I think for us, for Indians, Sri Lankans, this is such a topical and burning issue," the MCC president said.

Sangakkara also called on history books to be rewritten to highlight the injustice that black people have been dealing with for ages. Former West Indies fast bowler Michael Holding was the first who pointed out this problem during his emotional speech on racism before the Southampton Test earlier this month.

Holding urged for better education on black history in his speech, something which Sangakkara also agreed with.

"Michael Holding, especially, speaking about personal and family experiences and saying that enough is enough but also understanding that change is not instant but change is absolutely vital and necessary and everyone has to, not just talk about it, but participate and be active in action.

"I understand what you say when all lives matter. It is as it should be. But when for a large part of our history of the world, when certain lives have mattered more than others, I think it’s absolutely topical to accept that reality, however, distasteful it may be and commit to change.

"We got to change ourselves, we got to ensure that the change reaches our elected representatives and it mirrors the government we choose, mirrored in education systems and lives and social connections," Sangakkara said.

Also Read | Big fan of Sourav Ganguly, he will be a 'very suitable' candidate for ICC chairman post: Kumar Sangakkara