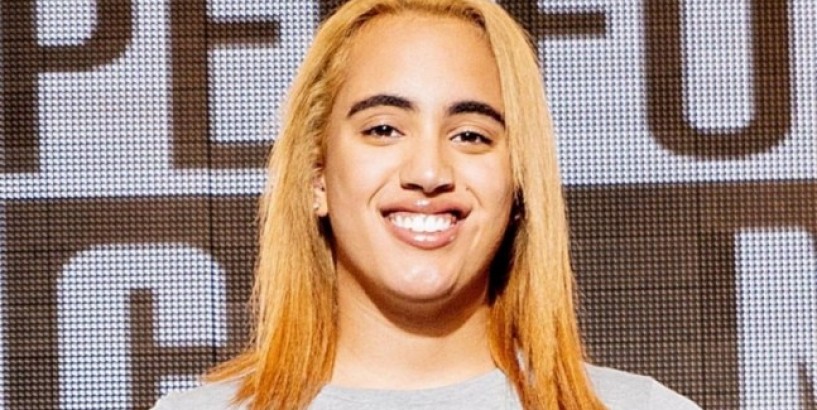 Hollywood actor and former WWE superstar Dwayne Johnson said his 18-year-old daughter Simone Alexandra Johnson has joined the wrestling promotional company and he is 'very proud' of her.

Dwayne Johnson ruled the WWE industry with his ring name 'The Rock' and went on to become one of the most successful wrestlers in the history of the company.

Dwayne Johnson revealed that Simone signed her WWE contract in February and she had been working hard on honing her skills since she was 16. Simone, 18, took to Instagram in February and said she was 'humbled and grateful' for the opportunity and that she was ready to work the WWE.

Speaking to Jimmy Fallon during a virtual appearance on a popular talk show, Dwayne Johnson said his daughter is ready to 'blaze her own path' in the WWE.

"She signed her contract with the WWE, it just blows my mind," Johnson said.

She wound up being the youngest signee in the history of the company."