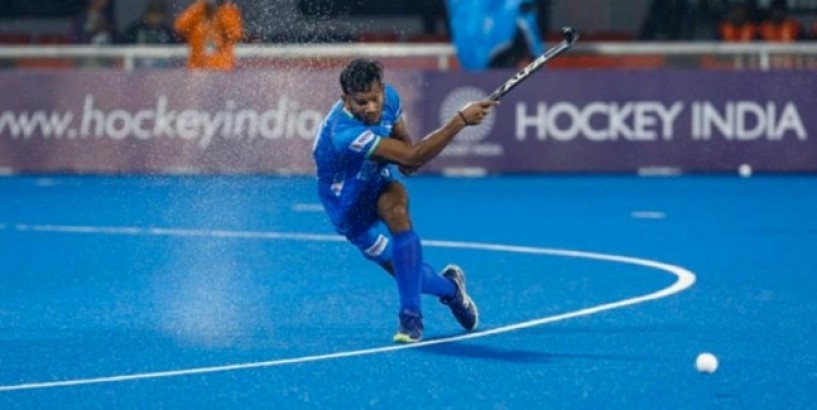 Indian Olympic Association (IOA) president Narinder Batra on Monday said that training camps are going on for hockey, athletics and weightlifting for ensuring good performance in the Tokyo Olympics 2020.

He also confirmed that apart from these three sports, all other athletes are probably back in their homes due to the coronavirus situation.

"As of now, hockey men and women, athletics and weightlifting athletes are in their training camps while other probable athletes are mostly back home," Batra said in an official statement.

The IOA president also confirmed that he is in regular touch with the sports ministry and all stakeholders regarding the Tokyo Olympics.

Batra said that all Olympics sports federations had a video call with the IOC president on March 17.

He stated that all the National Olympic Committees have to get back to IOC within this week regarding their preparation for the global event.

As the pressure mounts on the IOC to postpone the Olympics due to coronavirus pandemic, Batra said that that the IOA will follow whatever the IOC eventually decides to do about the global event.

We will follow what IOC is saying and we will go by IOC's stand. Whatever will be IOC's decision, we will follow strictly. We are also in touch with the government, we are talking to everyone and our stand is what IOC's stand is. I am a member of IOC and I do not follow what Canada and Australia are saying, that's their issue. IOC is a responsible organisation. We know that," Batra told ANI.

Earlier, the IOC said they will make a decision in four weeks as the countries around the world are reeling with the coronavirus pandemic.

However, the body emphasised that 'cancellation is not on the agenda'. For sports news , updates, live scores and cricket fixtures , log on to indiatoday.in/sports . Like us on Facebook or follow us on Twitter for Sports news, scores and updates. Get real-time alerts and all the news on your phone with the all-new India Today app. Download from Do You Like This Story? Awesome!