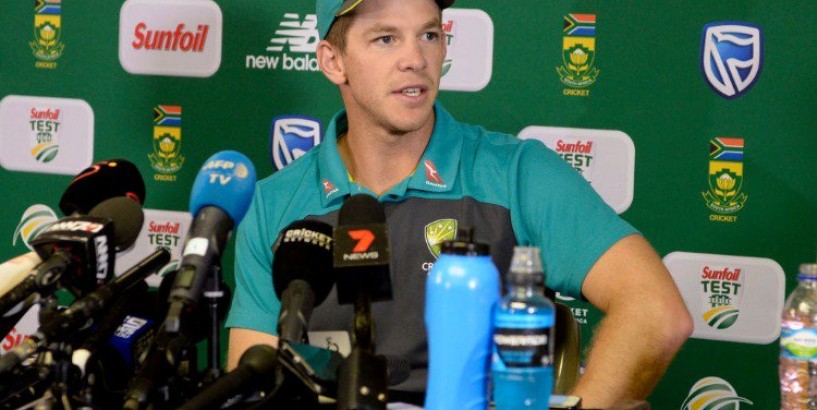 James Pattinson missed out on a recall for the final Ashes Test but the express paceman is poised for a "really exciting six months" at home, with Australia keen to unleash the fit-again beast in home conditions.

Pattinson made his long-awaited international return at Edgbaston last month, having spent three-and-a-half years on the sidelines because of injuries.

The 29-year-old has epitomised the tourists' approach to managing their fast bowlers during the five-Test series against England.

Pattinson played the first and third Tests; he was expected to return for the Oval finale but was left out of the 12-man squad named on match eve by Tim Paine.

When Paine's team leave London next week with the urn, coach Justin Langer and chairman of selectors Trevor Hohns will quickly turn their attention to the home summer.

Australia's next Test after the Oval is on November 21, against Pakistan at the Gabba.

Jhye Richardson, who made his Test debut earlier this year and would likely have been part of both the World Cup and Ashes squads if not for an untimely dislocated shoulder, is set to add even more depth to the current pace battery.

"Guys who haven't played as much during this series, we think our home conditions suit those two really well.

"We're going to have them fresh and ready to go for the home summer, which is great.

"We said from the start (of the Ashes) we want to make sure we look after him (Pattinson), so he's got a lot more years of Test cricket in him. We can't wait to get him back to Australia and unleash him during the summer."

The captain also made it clear that vice-captain Travis Head, dumped to accommodate the return of Mitch Marsh in London, will be part of selectors' plans for the home summer.

"We've been really clear with Travis on why he's not playing this game. He's had a fantastic start, he's played nine or 10 Tests and has a very healthy average," he said.

"He's a huge part of Australian cricket's future. He's a gun young player and getting better all the time.

"We'll go back to Australia, conditions will be different. There's no doubt he's in the top six or seven batsmen in our country."

Paine insisted there will be no drop in intensity from his team in the fifth Test against England, describing the fixture as their "grand final".