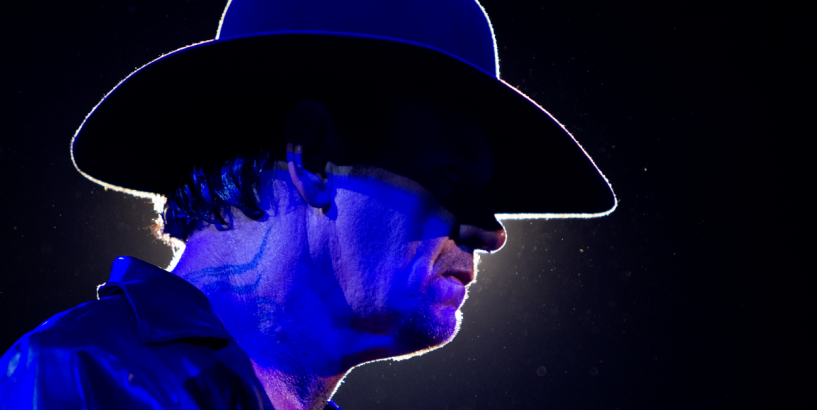 The Undertaker at WrestleMania 36 : Is a new gimmick on the cards?

The Undertaker has survived in the show and retain the same fan following despite so much of competition because he kept re-inventing himself by bringing changes to his character. From the celebrated Deadman avatar to American Badass, his gimmicks have stuck the chord with the WWE fans and helped him to be in the game.

The Undertaker. WWE Now, The Undertaker is ready for a new gimmick again. His recent entry without his iconic music and Deadman gear have made fans strongly believe the latest speculations. The Phenom appeared to sign a contract for the match against AJ Styles at WrestleMania 36.

Interestingly, there was discussion about it between The Undertaker and host Steve Austin on The Broken Skull Sessions in November 2019. Tom Colohue and Korey Gunz on Dropkick DiSKussions podcast speculated recently about Taker prepping up for a character makeover which could combine his real-life character Mark Calaway, The Undertaker and The American Badass.

"It has been mentioned to me that we are going to see something different, something new, we are not going to see a return to the old Undertaker. "They want a clean slate, they want a refresher and everyone involved wants that as well. Also, it's too late, the kayfabe age is well and truly gone," he is Quote: d as saying.

Meanwhile, WWE has shifted the venue of WrestleMania 36 from the Raymond James Stadium in Tampa to the WWE Performance Center in Orlando, Florida. The management was forced to take this call following the Coronavirus scare.

It will be shot in two-days on 4 and 5 of April without crowd. The event will be aired live on WWE Network.