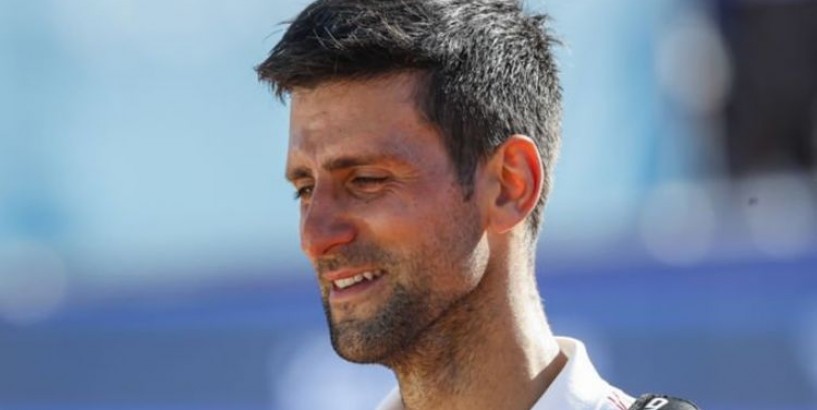 Novak Djokovic has come under huge fire for putting on the Adria Tour in which four players and many other coaches and staff members contracted coronavirus during the global pandemic. Paul Annacone thinks Roger Federer and Rafael Nadal will have to pick up the pieces and sort through the consequences. Related articles Roger Federer and Rafael Nadal encouraged to condemn Novak Djokovic

There have been calls for Djokovic to be stripped of his position as chairman of the player council.

Federer and Nadal are members of the 10-strong group which helps to shape the way the tennis tour is run.

Annacone feels the player council, including Federer and Nadal, should hold the Serbian to account.

“There’s 10 people on the council; they should figure how they feel about it,” Annacone told Sports Illustrated.

“You have 500 players around the world on razor’s edge, hoping they can play in eight weeks [at the US Open]. Every action has a consequence.” Novak Djokovic has come under fire for hosting the Adria Tour (Image: GETTY)

Annacone thinks there will be a number of top stars who are wondering why Djokovic took such a risk.

“I think there’s a lot of his peer group who are scratching their heads,” he added.

“His [Novak Djokovic] passion to do something good clouded all the information, all the science.

“It was a good cause, driven by the right reason, but the end result was pretty disastrous.” Related articles