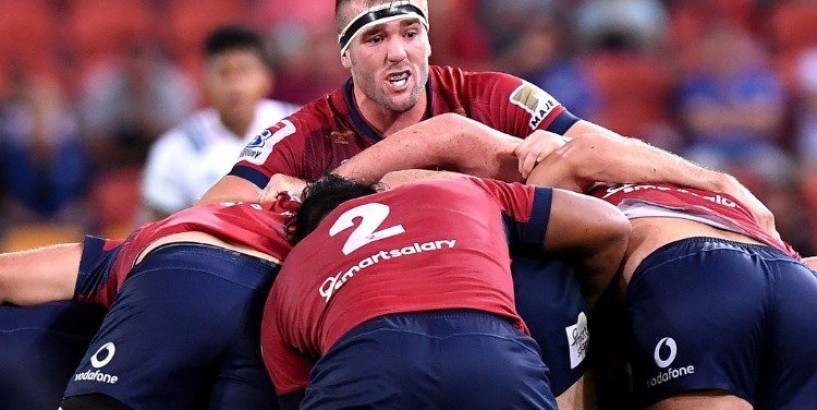 The group had refused to take pay cuts of an average 60 per cent that their Australian Super Rugby counterparts accepted, prompting the Reds to stand them down ahead of Monday's return to training.

On Friday the players' agent Anthony Picone argued the Reds had no legal grounds to do so, in confirming the termination of their RA and Queensland Rugby Union contracts.