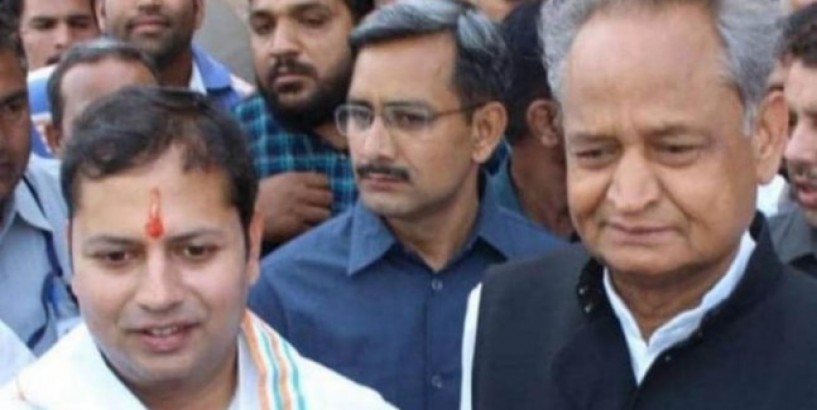 Vaibhav Gehlot, son of Rajasthan Chief Minister Ashok Gehlot marked his entry into the arena of cricket politics in Rajasthan. Gehlot has been appointed as the treasurer of Rajsamand Cricket Association in Rajsamand district of the desert state.

Vaibhav Gehlot had fought the Lok Sabha election from Rajasthan’s Jodhpur Lok Sabha constituency on Congress ticket against the BJP’s Gajendra Singh Shekhawat. He had to suffer a humiliating defeat at the hands of Shekhawat during the Lok Sabha elections in 2019. The trouncing meant that Rajasthan Chief Minister Ashok Gehlot faced criticism for his son’s loss from Jodhpur, which was considered his stronghold.