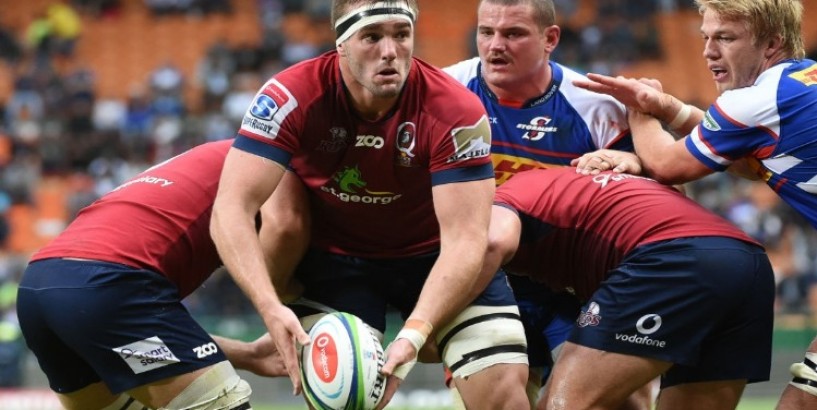 This follows the players' decision to terminate their contracts after the QRU stood them down on Monday.

Wallabies' lock Rodda, fellow second rower Hockings and five-eighth Lucas were stood down after they declined to accept a reduction in pay and nominate for the Australian government's JobKeeper subsidy.