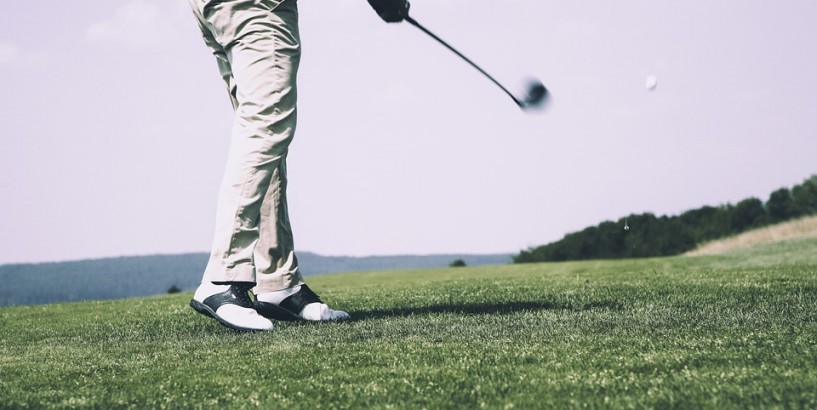 Park Triumphs In Golf's Return To Action In South Korea

Park Hyun-kyung won the KLPGA Championship title on Sunday as women's golf in South Korea joined the country's professional baseball and soccer leagues to restart amid the coronavirus pandemic.

Park signed off with a second successive round of 67 to erase a three-shot deficit and triumph by one stroke in the tour's first event since December. Overnight leader Lim Hee-jeong, 71, and Bae Seon-woo (68) shared second place at 16-under 272 in the event played without spectators at the Lakewood Country Club in Yangju.

Win In First Tournament of The Year

Representational Picture Pixabay An emotional Park hugged her father, who was caddying for her, after the winning putt and was showered with petals from her peers who also did elbow bumps in what is likely to be a new normal in sports.

"I was so disappointed not to have been part of that winner's group last year," Park was Quote: d as saying by the Yonhap news agency. "I am so happy that I got the first win out of the way in the first tournament of the year." "I don't think the next win will come easily for me. I have to keep trying." Park pocketed $178,400 for her maiden KLPGA victory in her second year on the tour.

Safety Protocols In Place It was an unusual experience for those at the Lakewood Country Club, which was open only to players, caddies, officials and media. Caddies wore masks, players dined separately and fist and elbow bumps replaced post-round hugs and handshakes over the last four days.

Next month's men's Korea Open, co-sanctioned by the Asian Tour, was cancelled on Friday owing to the pandemic. South Korea on Sunday reported five new domestic cases of coronavirus, raising fears of a fresh wave of contagion after weeks of nearly no new domestic cases.