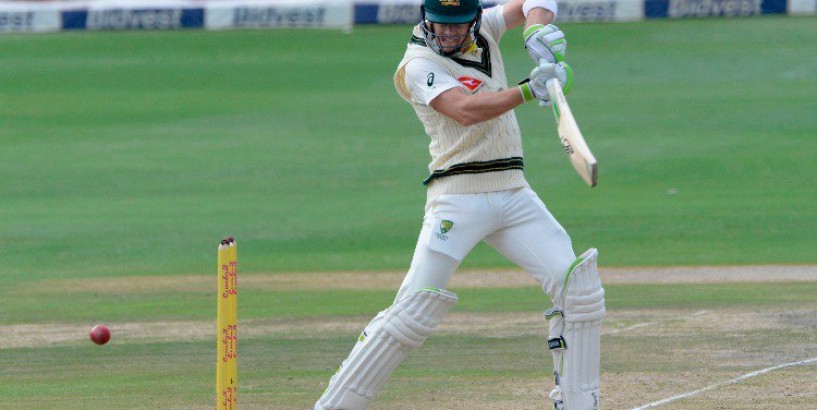 Skipper Tim Paine has refused to rule out changes at the top of the order for the third Ashes Test at Headingley after David Warner and Cameron Bancroft flopped again at Lord's.

Warner scored three and five in the second Test and has now registered four successive single digit totals in the series - the first Australian opener to do so against England since Mark Taylor in 1997.

Bancroft took an amazing catch at short-leg to dismiss Rory Burns but his technique has been severely tested by the England bowlers and scored just 16 on Sunday after registering 13 in Australia's first innings.

The West Australian is under huge pressure to keep his spot in the team especially after a knock of 59 by Marnus Labuschagne, who batted superbly to help force a draw after being rushed into the team as a replacement for the concussed Steve Smith.

The Queensland batsman showed great courage after being hit on the grille of his helmet by the second ball he faced from Jofra Archer and played an assured innings before falling to a disputed catch by Joe Root off Jack Leach's bowling.

Paine admitted Labuschagne would be in the mix for a start in Leeds - regardless if Smith is cleared to play - with Usman Khawaja potentially being promoted to the top of the order.

"Of course he is, so is Marcus Harris," Paine said.

"We know Marnus is a quality player and he's getting better all the time. We're happy with the way he played.

"But I think if you look at top order batting across the two teams it shows you it's probably a pretty difficult place to be batting on either side.

"We know how good David is, he's got 7000 Test runs at 50 and Cameron Bancroft I thought in this game looked pretty good, faced a lot of balls.

"He would've liked to have scored a few more runs but I thought he acquitted himself pretty well again against some pretty high-quality bowling."

Paine also hinted at possible changes to the bowling attack despite Peter Siddle, Josh Hazlewood and Pat Cummins all bowling well at Lord's.

James Pattinson, who bowled so impressively in the first Test, was rested for the second and Mitchell Starc, who played at Headingley for Yorkshire in a county cricket spell six years ago, is also waiting in the wings.

"As we've said throughout the series so far we'll get to Leeds, have a look at the conditions and pick the best team to win the game and take 20 wickets," he said.

"Whether Steve's playing, whether James Pattinson is playing it doesn't matter.

"The players we pick are picked to play a role, they're really clear on that."