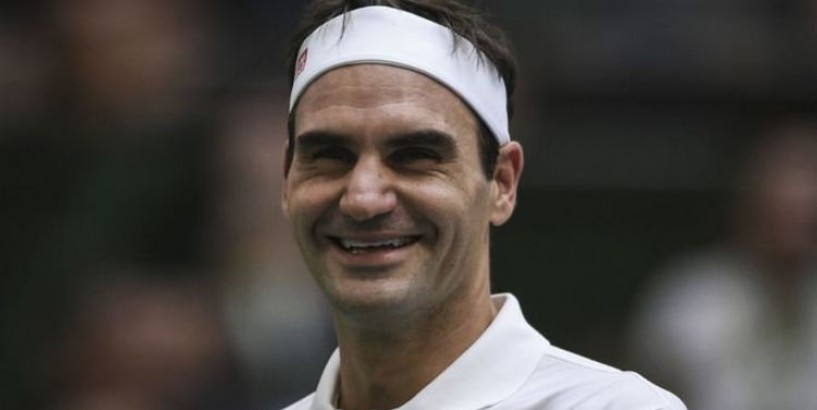 And he was successful as Rafael's unique style posed countless problems for Federer, especially on clay.

But in recent years, Nadal and Federer's relationship has grown and the reserved respect between them has since given way to a friendship.

And that is seemingly reflected in the esteem Toni holds Federer in.

Speaking in an interview with Eurosport, the 61-year-old was asked to give his thoughts on the Swiss star and was effusive in his praise. Is Roger Federer the best ever? (Image: GETTY)

He said: “For me, he’s a wonderful player. I like to watch Roger Federer a lot.

"If I wasn’t the uncle nor the coach of Rafael, I would want Federer to win all the matches.

"But in the end, I like how he plays, because he’s very elegant but he’s very effective too.

"I know Federer is the best ever with I don’t know who; maybe Rod Laver or maybe Rafael, he’s not too far. But at the moment Federer is the best." Rafael Nadal and his uncle Toni had a great coaching relationship Murray 'overachieved' competing against Federer, Nadal & Djokovic

With the coronavirus pandemic meaning no competitive tennis has been played since March, many players have been left without any income.

ATP council president Novak Djokovic proposed a relief fund to support those lower than the pyramid but Thiem made clear he would not be giving away his own money.

But Millman feels it should not be down to the top players to help those that are struggling. Related articles