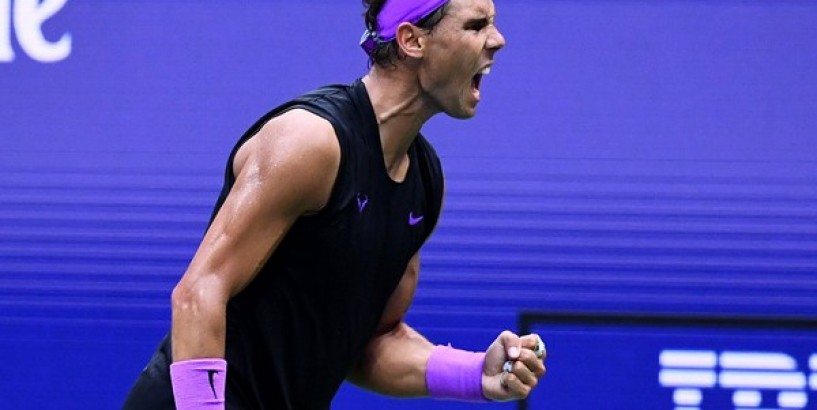 Nadal was the favourite to win the final and started off with comfortable victories in the first two set s.

The 23-year-old Russian fifth seed gave a massive scare to Nadal as he shifted styles and won the next two set s in the enthralling match. With the fourth set tied, there was a chance for Medvedev to create an up set and repeat yesterday's script where Canada's teen sensation Bianca Andreescu shocked US' tennis ace, Serena Williams.

However, in the fifth set , Nadal, with his resilient attitude, continued his natural attacking game and finally overcame the obstacle to breeze away to his fourth US Open crown. (ANI)