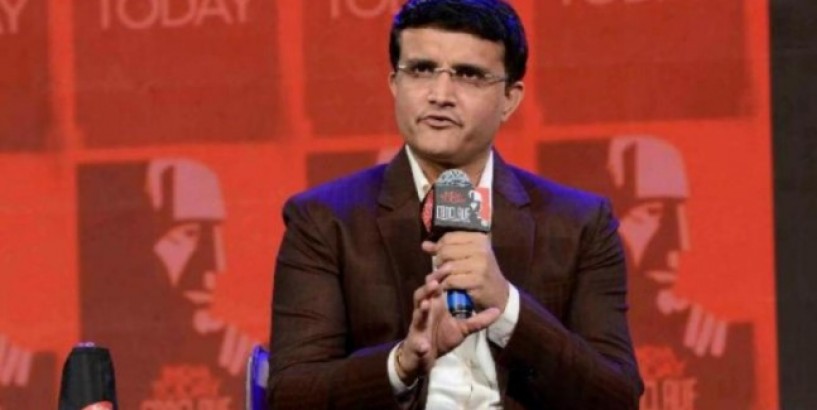 Sourav Ganguly is a member of MCC's World Cricket Committee (India Today Photo) HIGHLIGHTS Ganguly said he will skip MCC meeting to take care of ailing mother The MCC committee meets twice a year to discuss the prevalent issues facing the game Ganguly also refused to comment on BCCI's decision to be NADA compliant Former India captain Sourav Ganguly, who is a member of the Marylebone Cricket Club World Cricket Committee, will skip its upcoming meeting at the Lord's on August 11-12.

Ganguly said his mother is unwell.

"My mother is not well. We may have to take her somewhere else for treatment so I'm not attending the meeting," Ganguly said.

The committee, headed by Mike Gatting, meets twice a year to discuss the prevalent issues facing the game.

Ganguly refused to comment on the BCCI's decision to come under the ambit of the National Anti-Doping Agency, which paves the way for it to become a National Sports Federation.