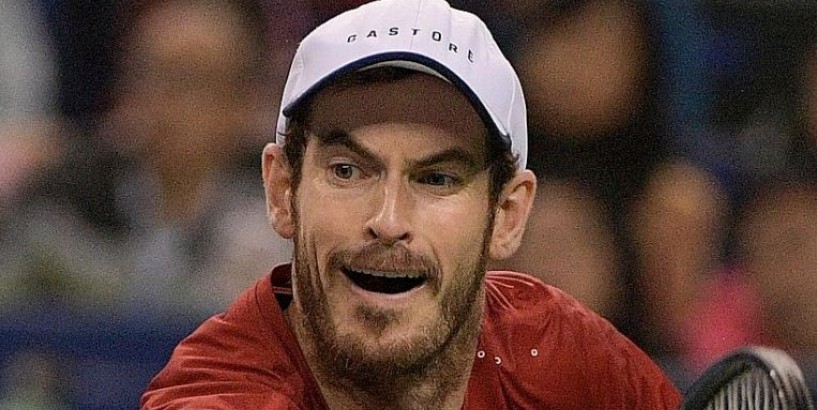 LONDON • Andy Murray expects some of the top male tennis players to follow women's world No. 1 Ashleigh Barty in skipping the US Open later this month, due to concerns over the coronavirus pandemic.

Australian Barty said on Thursday she was not comfortable travelling to the United States for the hard-court Grand Slam, which is scheduled to start in New York on Aug 31, amid the current conditions.

Scotland's Murray believes others will take the same stance.

"I have heard some of the top male players aren't going to play. I would expect that would be the case," the former men's world No. 1 told British media.

"It's everyone's personal decision. If they don't feel safe, and don't feel comfortable, travelling and going there and putting themselves and their team at an increased risk, then it's completely understandable."

The top-ranked Novak Djokovic, world No. 2 Rafael Nadal and 23-time women's singles Grand Slam champion Serena Williams have all entered the Aug 20-28 Western & Southern Open in New York, which will serve as a tune-up for the US Open.

Both tournaments will be played without fans in attendance, with organisers United States Tennis Association setting up a strict bio-security "bubble" to minimise the risk of contracting the virus.

That includes restricting players to their hotel when not playing and restricting the size of their entourage.

But, despite all the enhanced safety measures, Murray feels some of his peers will still err on the side of caution.

"All of the players will have some reservations and it's whether or not you feel comfortable taking that risk," added the three-time Major winner, who is also gearing up to play at Flushing Meadows.

"My feeling is once we are inside that bubble they created, we will be okay.

"It's more the international travel and getting there, which I will be a bit concerned about it."

The tennis season has been on ice since March owing to the pandemic, although the WTA Tour will resume play with the Palermo event in Italy starting Monday.

That tournament will be held behind closed doors, and it is likely to be the same at the WTA and ATP Tour's Italian Open, which is set for Sept 20-27.

La Repubblica newspaper said on Thursday that the Italy government's technical scientific committee rejected the Italian Tennis Federation's guidelines as unsuitable to prevent the risks of contagion if fans are allowed to attend the clay-court event. Organisers remain hopeful of striking a compromise.