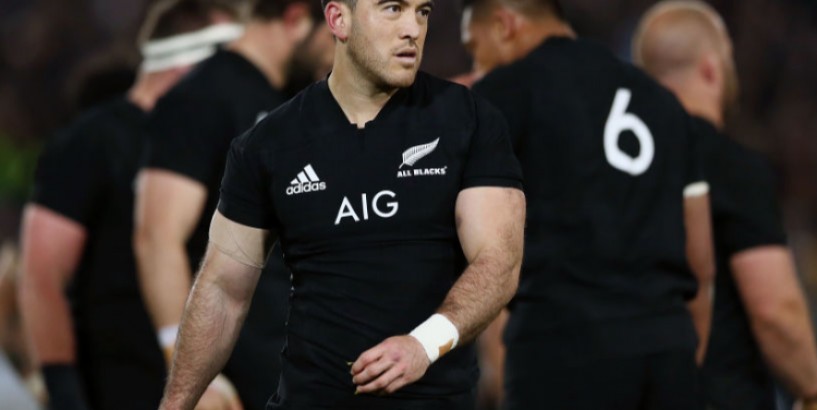 Ireland (Ranked 1st) - Their lofty ranking is questionable given their messy form of 2019 but Joe Schmidt's team has few weaknesses and should be a class above their pool foe.

Scotland (7th) - It will probably all go on the line in the final pool fixture when they face hosts Japan in Yokohama. It won't be popular but the Scots have the pedigree to win it.

New Zealand (2nd) - The All Blacks' title credentials undergo the stiffest imaginable start against South Africa. Win well and they'll be earmarked as clear favourites for a third-straight crown.

South Africa (4th) - Can make a bold first statement against the All Blacks in Yokohama. Whoever loses need not fret as both teams will coast through the rest of pool play.

England (3rd) - Eddie Jones's men should get the workout they desire from France and Argentina without being truly extended. The English pack should hold sway against both Les Bleus and Los Pumas.

France (8th) - A showdown with Argentina in the opening game looks set to dictate the pool pecking order but both teams could ruffle England if everything clicks.

Wales (5th) - Will want to keep things pretty tight against the Wallabies and Fiji, who both arguably boast more backline strike power.

Australia (6th) - Can't afford a rusty start as Fiji could prove highly dangerous. An upset loss would heap crushing pressure before their second match, against the Welsh.