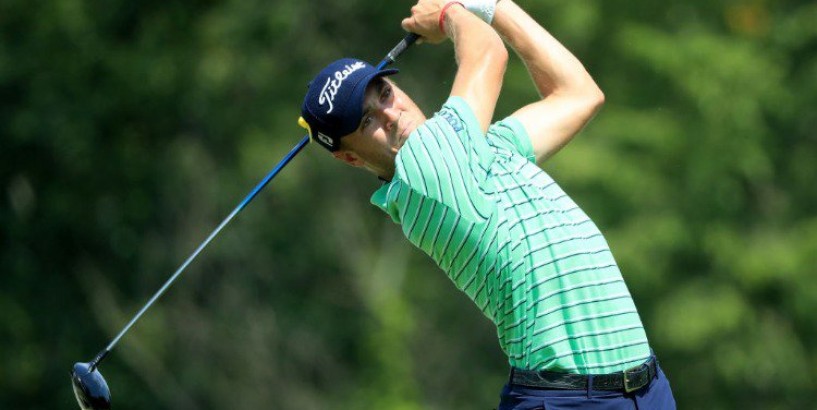 Justin Thomas' lead at the US PGA Tour's BMW Championship has been cut to three late in the final round.

Thomas is two-under for the day and 23-under-par through 13 holes, but a hot Patrick Cantlay has picked up five shots to move to 20 under and he is joined in second by Hideki Matsuyama.

Adam Scott leads the Australians having posted 67 to finish at 14 under, while countryman Marc Leishman (67) is 11 under and Jason Day (74) four under.