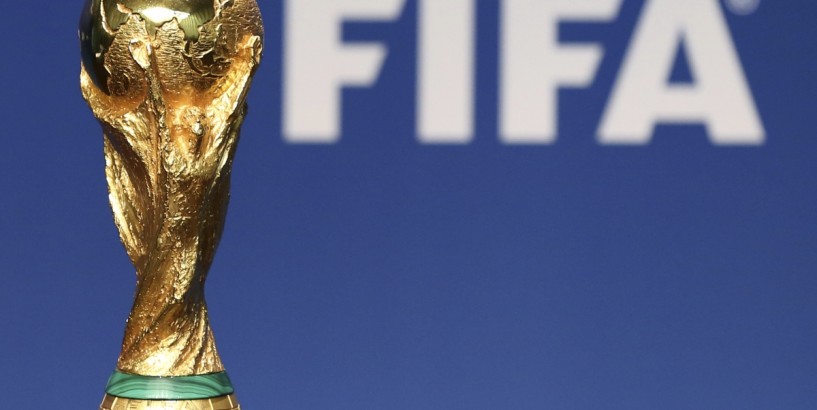 The World Cup fans are going to be able to watch an unprecedented four matches a day on television, spread out over 11 hours during the group stage of the Qatar 2022 tournament after the schedule got confirmed on Wednesday.

With the much more short travel distancers for the venues in and around Doha, it can be possible for the fans who travel to the 32-team tournament to attend the multiple games each day.

Representative image Reuters The early games will kickoff at 1300 local (1000GMT) with the fourth match starting at 2200 local (1900GMT) and finishing just before midnight.

The tournament's opening game on Nov. 21, will be at the 60,000 capacity Al Bayt Stadium, with its distinctive 'tent' style cover. The final on December 18 will be held at the 80,000 Lusail Stadium, which, like Al Bayt, will also host a semi-final.