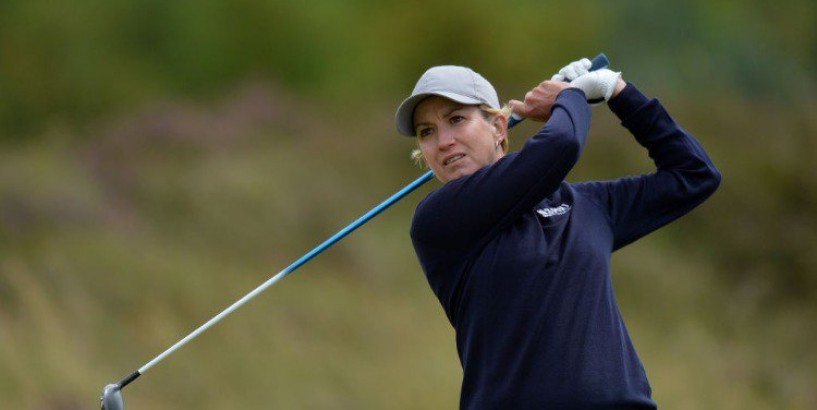 Karrie Webb believes Australian women golfers may be on the cusp of a golden age that can inspire a future generation.

Their generation is headed by 23-year-old Minjee Lee, the world No.4, who claimed her fifth LPGA title when she won the LA Open in April.

In contrast, Australia's men, so often the standard bearers, have yet to win on the US PGA Tour this year, and none are currently in the world top 10.

Seven-times major champion Webb, 44, has been a mentor to many young Australian women golfers and is excited by the potential of the current crop.

"I think the timing of Gabi's win couldn't be better," Webb told AAP.

"It was only months ago that Hannah won the PGA. Australian girls are really putting our country on the map and it's great to see."

Webb believes Ruffels has enormous potential, having only switched to golf from tennis four years ago.

She has also followed Green's progress closely, having nurtured her talent through her Karrie Webb Series and has said she is "made for winning majors and LPGA Tour events".

"Hopefully, this current crop of players can inspire a generation of girls back in Australia to take up golf," Webb said.

"That's our goal as LPGA Tour players; to try and grow the game and help out the next generation of players coming through.

"I've certainly tried to do that by giving back and being available to any Australian girls wanting to make a career out of golf."