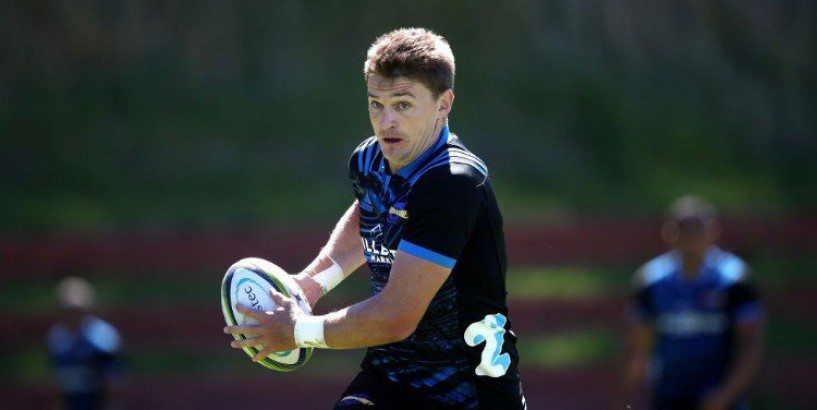 Williams isn't the gamebreaker of old but his return to fitness brings defensive clout which could stifle the exceptional Kerevi, who has been an attacking force of nature all year.

White enjoyed a saloon passage in Perth. His jinking and linking sliced the Kiwis open routinely, while livewire Smith lived mostly off scraps.

Both came off the bench in Perth but their big bodies will be hurled into the opening exchanges this week. Coleman must replicate the work of injured star Rory Arnold while Tuipulotu has a World Cup ticket to fight for.

Australia's premier prop can be relied upon for another solid night at the coalface and he'll want to pressure Laulala, introduced for dumped veteran Owen Franks.