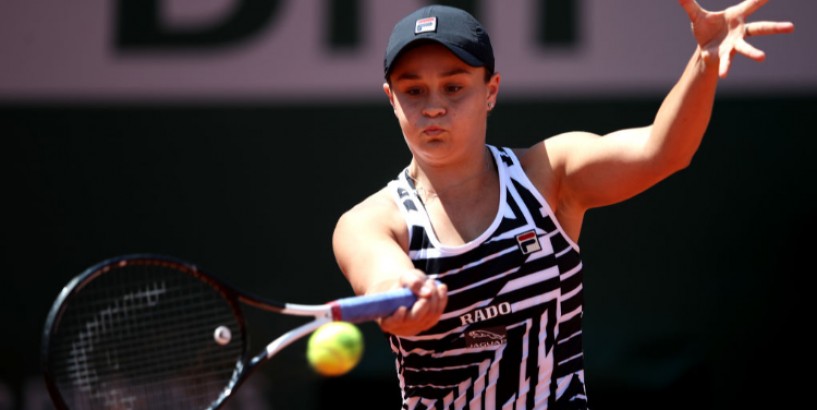 Ashleigh Barty and Ellyse Perry are among the leading candidates to be voted personality of the year at the AIS Sport performance awards.

Barty has been nominated for the best sporting moment for becoming the first Australian French Open singles champion in 46 years, while Perry is nominated for her starring role in the Australian women's cricket team's Ashes win in England.

Green's triumph at the Women's PGA Championship, the Sydney Roosters' back-to-back NRL grand final wins, the Boomers' victory over the United States in Melbourne and Kelsey-Lee Barber's golden javelin throw at the world athletics championships are some of the other moments to make the moment of the year list.

Finalists for the remainder of the awards will be revealed in the coming weeks with the AIS sport performance awards to be held in Sydney on December 10.