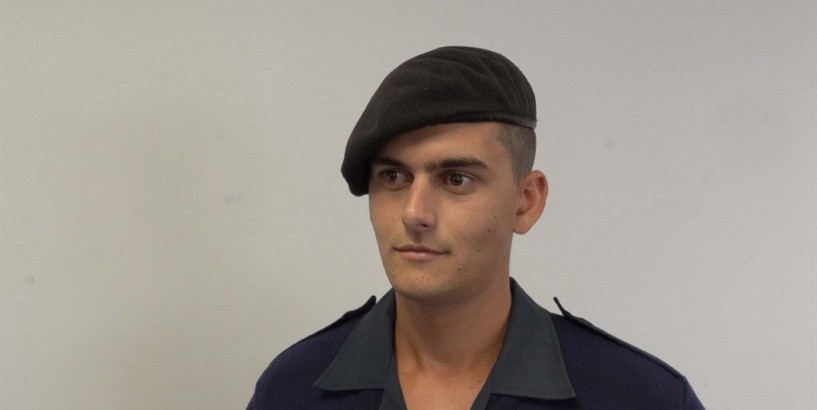 Metro police trainee Pieter Terblanche didn't think twice before stopping to help a stranded motorist stuck on the side of a busy road.

His selfless act has been lauded on social media. But he didn't do it because he wanted recognition, the 24-year-old, told News24.

"It is expected of me to help a member of the public. I want to make a difference. I didn't do it to get anything out of it. I did it because it's what I was taught to do," he said.

Terblanche, who is currently completing the last phase of his police training, was on his way home on Friday afternoon 6 March when he spotted stranded motorist Mohammed Iqbal Kasker.

Kasker, who got stuck without petrol on the busy Koeberg Interchange in Cape Town on his way to mosque, shared the story online of how Terblanche came to his rescue.

After helping to push Kasker's car to safety, Terblanche left and returned with a five litre can of petrol. He had also bought Kasker a cold drink.

When he insisted that Terblanche follow him to Goodwood so that he could repay him for the petrol, the trainee refused and carried on with his journey.

This was not the first time the quick-thinking cadet helped someone in need.

Last year, on their way to training in Observatory, Terblanche and a fellow trainee spotted smoke coming from a nearby house. The two cadets assisted police by evacuating neighbouring houses before the fire spread.

The eager officer wants to follow in the footsteps of his late father, who served in the then South African Defence Force.

"My dad was in the force and ever since I was small I wanted to be in the force. So joining the metro police is one of my goals", he explained.

Asked what his dad would say if he saw him helping others, he said: "He would have been very proud of me because he would have done the same thing."

Terblanche plans to complete his training and hopes to work in the dog unit in the future.