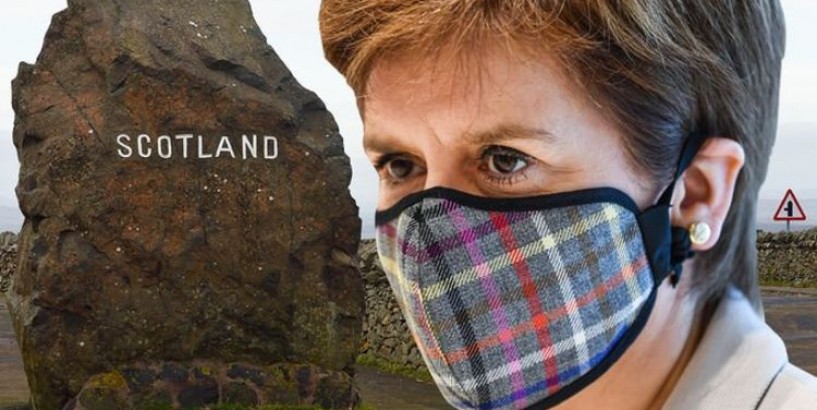 Sturgeon border warning: Fines of thousands for those who breach quarantine | Politics

The woman is psychotic. All countries included the UK are having to deal with virus spikes because restricting movements does not make it go away but it does allow the NHS to not be overwhelmed. Goodness knows how Scottish businesses are surviving and the only reason that is because Westminster is footing the furlough bills and various other schemes to retain jobs, but they will be running down soon. I did hear somebody mention that the Scottish government was going to have a stake in critical businesses that might fail because of the effect on finances, perhaps that's where she wants to spend her money from the begging bowl she has been rattling. I do hope the business owners are lobbying the Scottish government because Sturgeon's political posturing is going to destroy them