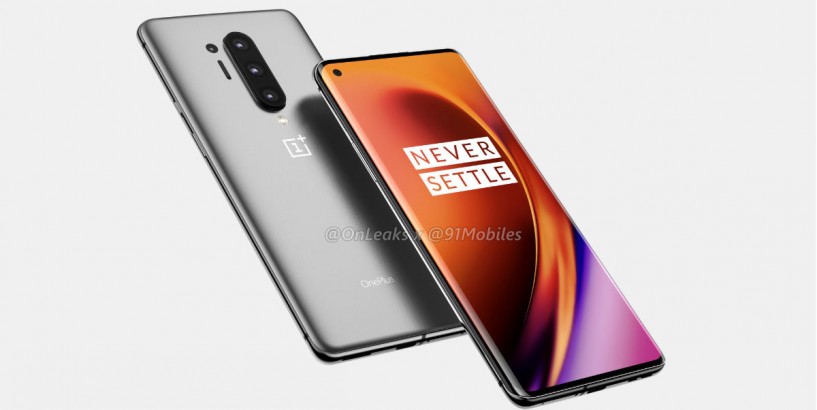 “The OnePlus 8 Pro model has been spotted on AI benchmark with a rather underwhelming score” OnePlus 8 , OnePlus 8 Pro , and OnePlus 8 Lite are expected to launch on April 15th and these smartphones will succeed the OnePlus 7 series from 2019. There have been numerous leaks in recent times, including their specifications, renders and more. Now, the OnePlus 8 Pro has appeared on the AI Benchmark, a platform that tracks the AI performance stats of mobile and desktop CPUs. The OnePlus 8 Pro has been listed with the Snapdragon 865 SoC and 12GB RAM, which are expected specifications. It has managed to score 33,480 points in the AI score, which places it in 22nd place in the leaderboard. The handset could not surpass the Xiaomi Mi 10 with Snapdragon 865 and Samsung Galaxy S20 with Exynos 990. Interestingly, OPPO Find X2 with the same Snapdragon 865 SoC had scored 38,638 points.

The OnePlus 8 Pro has managed to score 33,480 points in the AI score, which places it in 22nd place in the leaderboard. Huawei’s in-house Kirin 990 topped the chart in this list with more than 76,000 AI points, which is significantly higher than the OnePlus 8 Pro. Given the considerably low scores, there’s also a chance these handsets, including the OnePus 8 Pro, could be running an early-development software version that’s not fully optimised yet.

OnePlus 8 Pro specifications Talking about specifications, the OnePlus 8 Pro is said to ship with a 6.65-inch Quad HD+AMOLED display with 120Hz refresh rate . It is likely to be powered by the Snapdragon 865 SoC with Adreno 650 GPU and paired with 12GB LPDDR5 RAM. The flagship will ship with Android 10 with the latest OxygenOS custom skin on top. As for optics, the OnePlus 8 Pro is expected to have a vertical quad camera setup at the back with a 48MP or 64MP primary sensor, a 16MP secondary unit, a 2MP unit and an additional ToF sensor. A 4,500 mAh battery with 50W Super Warp fast charging support is also expected.